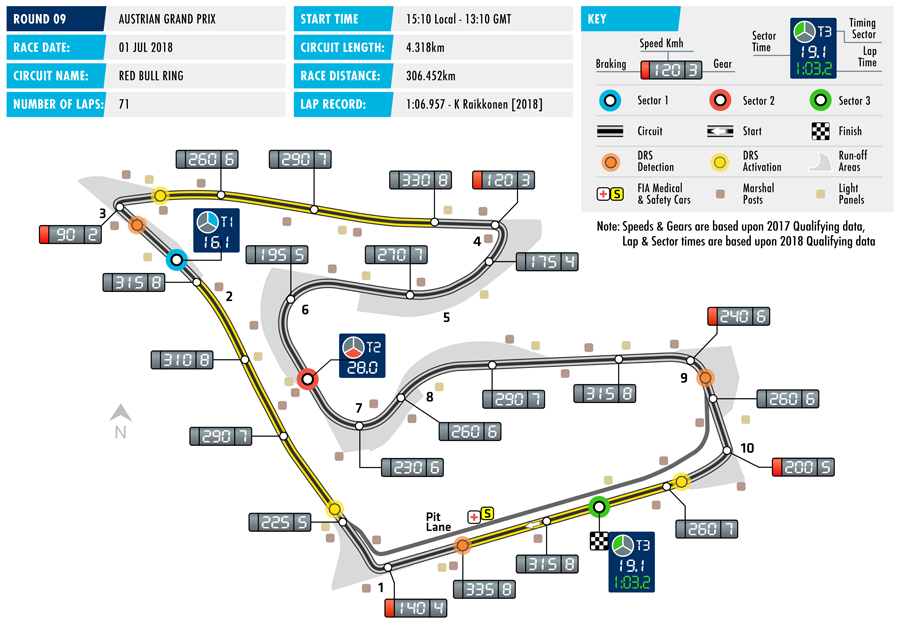 Pre-race Interview
1-Last week we were in Baku. How was your race ?
2-This week were in Austria at the Red Bull Ring . How do you like this short track ?
3-Did you make any Cyber Monday or Black Friday purchases for the holiday season?

-A driver misses their braking point going into turn 2, flies straight into the forest and is never seen again

These make my week lmao.

We tried to lose Brian like that once. He found his way back.

Brian was born in the forests of Pocono so he knows his way around.

pre-race interview is up! Late, but up!

Brian was born in the forests of Pocono so he knows his way around.
Click to expand...

That is true. Pocono is his home track I've heard.

And why not, commentators are people too!!!!

1-Last week we were in Baku. How was your race ?
Had a lot of fun with the broadcast and all of the viewer interaction. Had the most viewers that I have had for any stream so far. Definitely the ending of that race was a tough one to try to put into perspective there at the end.

2-This week were in Austria at the Red Bull Ring . How do you like this short track ?
I love the track, but I know its one of those tracks where the field can get spread out easy. Looking for Turns 1 and 2 to present some good battles to keep the fans going on the action.

3-Did you make any Cyber Monday or Black Friday purchases for the holiday season?
TP3A Pros... F'n love them!

1. My race last week was really good. Apart from gaining a spot from the last lap calamity, I felt I ran a really good race.

2. Not really a big fan of this track. Probably my least favorite on the calendar, but that doesn’t mean I can’t try my hardest to do well.


3. I made a couple purchases for family members and friends. I also bought myself some tickets to a big local dirt track race coming up.

Unlike the last 2 weeks, precision over speed was the name of the game as the F1 crew tackled Red Bull Ring for the Austria Grand Prix. Melvin Guerrero (Melg222) looks to repeat his Season 8 performance and tries to get his 1st win in Season 9.

In the opposite of what we saw last week at Azerbaijan, we would have Intermediate tyre conditions for qualifying and dry conditions for the race. This meant everyone would use their setups meant for the dry race conditions and traction would be at a minimum in qualifying. For the 2nd race in a row, we would have the same Top 5 qualifiers, just in a slightly different order. Conner Stanek (McSendit) would snag his 5th Pole in 9 races this season, besting Melvin Guerrero (Melg222) .455 seconds. Edwin Garcia (ForzaAlonso14), Jarrod Bruno (JRod15243) and Mitchell Riggs (MitchMan009) rounded out the Top 5.

Tyre selection would be key to start the race as all drivers would start on a fresh compound of their choosing. Conner and Melvin elected to go with the SuperSoft tyres, as Edwin elected UltraSoft, meaning Edwin needed to get to the front asap to make the tyre strategy work to the fullest. The race started off clean up front, and got a little clustered in the mid, and back of the field. While there were no pileups or major accidents, the first lap would see 4 cars have to pit for wing repairs. Back up front, Conner got the start he needed as he opened up a 1 second gap before Lap 3, preventing Mevlin from being able to benefit from DRS. Melvin and Edwin would engage in a battle for 2nd place that carried on for many laps, which benefited Conner as he was able to open up a several seconds lead. Edwin would not be able to capitalize on his Ultras and be the first of the Top 3 to pit, which would end up keeping his in the bottom Podium spot for the rest of the race. In a crafty move, Conner, as the leader, snuck into the pits a lap earlier than Melvin. Just that 1 lap difference gave Conner a 1.5 second gain, which brought his lead up to 5 seconds by the time Melvin left the pits. Melvin would run a bit stronger on the Soft compound, but could only cut the gap down to 3.4 seconds by the end of the race. So after last weeks huge heartbreak with the PS4 failure on the last lap, Conner bounced back and used that pit strategy to secure his 5th win of the Season. Melvin would fall just 1 position short of defending his previous season win, but would snag his 1st Podium of Season 9. Edwin made a perfect 9 for 9 for Podiums this season, as Jon Pfeiffer (AerosStrike) and Kelly Hansen (SweetTooth182) would round out the Top 5. After a solid qualifying effort, unfortunately Daniel Lozano (Gordow3497) had issues and needed multiple pit stops that did not give him the finish he was hoping for. But due to a late pit stop and a fresh set of UltraSoft tyres with low fuel, Daniel would snag his first Fastest Lap of the Season. In the opposite situation, Aaron Webb (AaronWebb85) would bounce back from his qualifying performance, and run a clean race to jump up 7 positions while finishing in the points and claiming the Hard Charger Award for the race.

After 9 rounds for the Driver's Championship, Conner Stanek (McSendit) would regain the points lead he lost last week to Edwin Garcia (ForzaAlonso14). However the gap is only 4 points, so the lead would swap back to Edwin next week with a win. Jon Pfeiffer (AerosStrike) 92 points back in 3rd, however holds a 28 point lead over his nearest competitor.

For our Team championship, Mercedes (Conner and Cameron) rebounded after losing points to Ferraris (Edwin and Aaron) last week, and raised the lead back up to 59 points after Austria.

Next week we head to the prestigious Silverstone Circuit, a historic track that all drivers would love to win at. Each Thursday at 9PM EST, you can catch the live race commentary broadcast from Charles Sumner (Hooitus) @ www.twitch.tv/oldmanhoot. Follow the link below to watch back action in Austria: