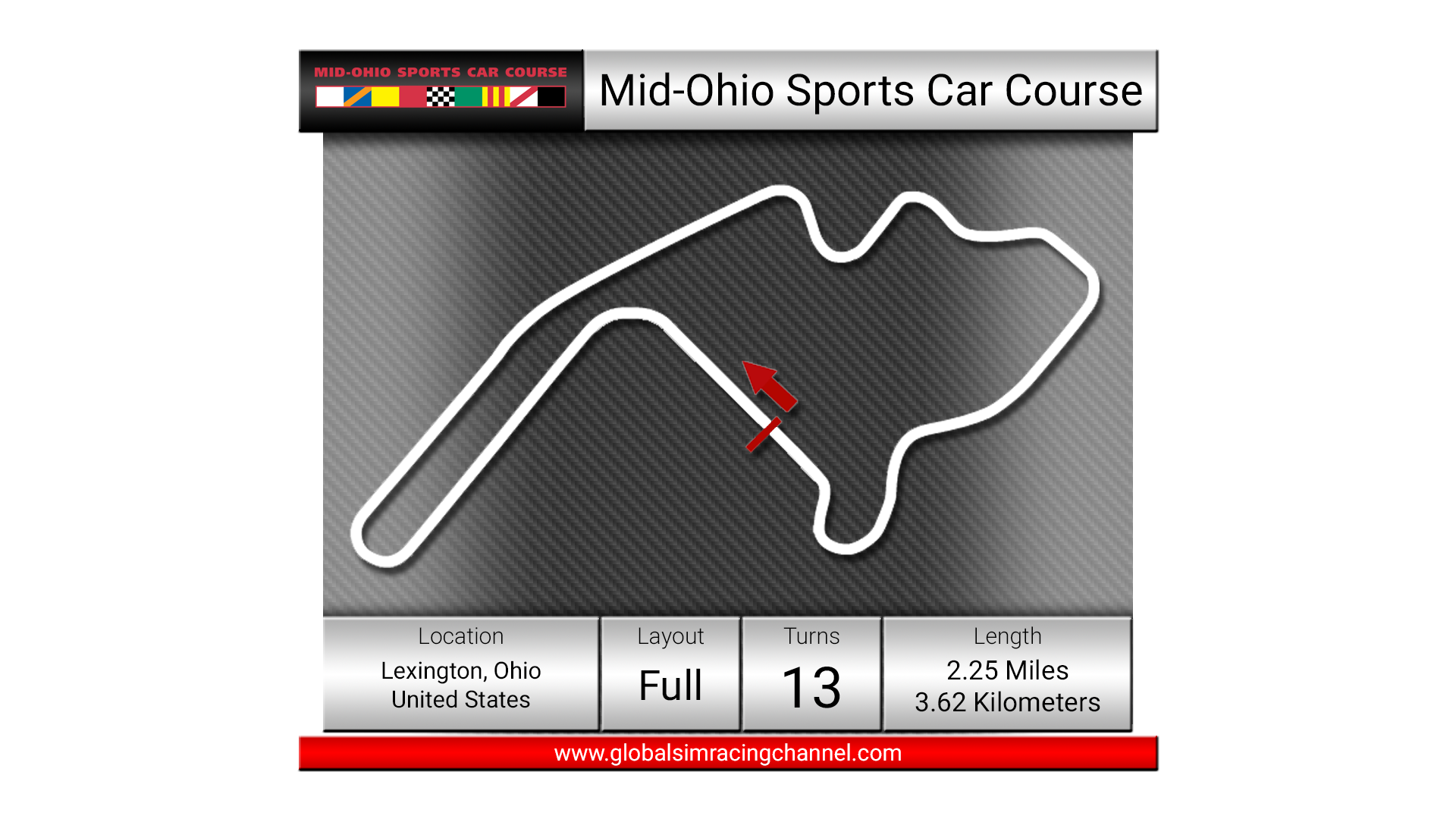 TCRacing4x my apologies for being in the racing line and ending your race. I lost the car when I downshifTed. No idea why it spun, hadn't experienced that issue in any of my practice sessions. I saved it, but the car was still in a higher gear, and wouldn't take off, which is why i was where i was and not moving. Apologies to anyone else that may have hit me in T1. Not the way i wanTed tonight to go. Congrats to the winners!
W

If anyone saw my VRS telemetry and the literally dozens of combinations of ARB's, shocks, ride height, camber, caster, diff and gears I tried to get ANYTHING to work, they'd never believe I finished 2nd.

Congrats to Don. That was a very well driven race. I lost a couple seconds in traffic, but I told him before that I didn't have pace to run with him. After the Monday practice I was not feeling confident about this race. I couldn't find anything that worked and felt OK AND didn't kill the tires. I finally said the hell with it and just threw the kitchen sink, bathroom sink, tub and the neighbors dog at it and it was pretty damn decent. To be only 0.1s off Don's fastest lap is like a win after fighting the car for two whole days.

Congrats to Arnaud as well on the well deserved podium. I thought the Porsche's would be fast and he kept me honest for the first half of the race. I started to eek out a bit of a gap and once it got to around 4 seconds I felt like I was probably OK and shifted to damage control mode.

Running down Don wasn't going to happen, so it was just limit the damage. Unfortunate Thomas got into Rafael there. That was actually part of my strategy since I knew I didn't have outright pace I decided to take the Rick Mears approach... Just put yourself in a position to win and let the chips fall where they may. I had a feeling those 3 being so close on time might trip over each other. All I saw was smoke and Don's tail lights so I just pointed the car at him and hoped for the best.

Definitely not filled with confidence going to Montreal but at least I have last seasons setup to start with and that was pretty good so hopefully be closer on pace than I was here.

EDIT: Almost forgot, go to the interview, Windows Update disconnected my headset in Discord... I didn't discover that until it was too late.
Last edited: May 18, 2021

I really need to get my qualifying together one of these days lol. 5 wins and only 1 pole.

It's a shame what happened between Russo and Cope, looks to be a little netcode issues

Until then it looked as though it would be a fight between the 3 of us for the win, which I was looking forward to for both the fun and the possibility of putting more points between myself and Ross

Looks like it'll come down to keeping up the pace and earning those bonus points because Ross is very good at finding his way to the front, he must be pretty quick or something

Nice to finally get a win again after the disconnect at Road Atlanta and my struggles last round. On to the next!

Wasnt expecting that pole, my first 2 sectors were red, but i managed a good last one...the difference to Cope and Don were literally nothing.

Shame what happened on lap 3....not much to say....it would be a good fight until the end, probably decided on pit strategy

Congrats Don for the Win....this title fight will last until Imola

Off to Montreal, let's see if i finally can have some fun and not only a target on my back