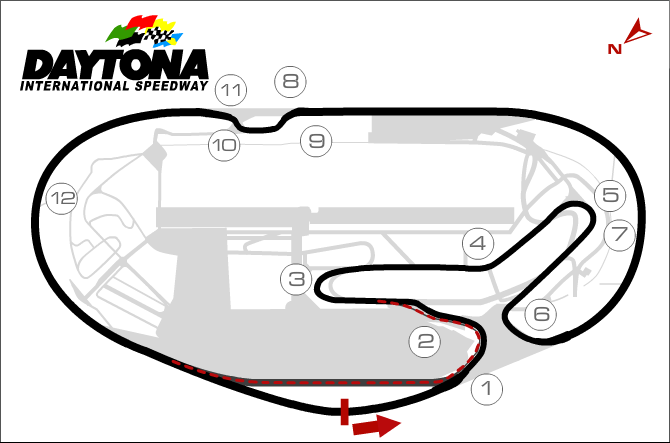 Apologies for the delays, points are updated from last week. Few things for tonight's race for those who might have not have done a road course in this league:

Just a heads up crew since it was brought up to me after the fact. I make these sessions at the beginning of the season, so if iRacing messes with setups during patches, it has bugged out one or twice in the past, but not every time where the setup is still the correct name, but different than whats in officials. With the changes to the Cup car in today's patch, I'll delete the setups and re-save them for the last 2 races. But in the future, if something feels "wrong setup" from officials, let me know right away so I have time to investigate and remake the lobby if needed.
You must log in or register to reply here.
Share:
Facebook Twitter Reddit Pinterest Tumblr WhatsApp Email Share Link
Menu
Log in
Register
Install the app
Top