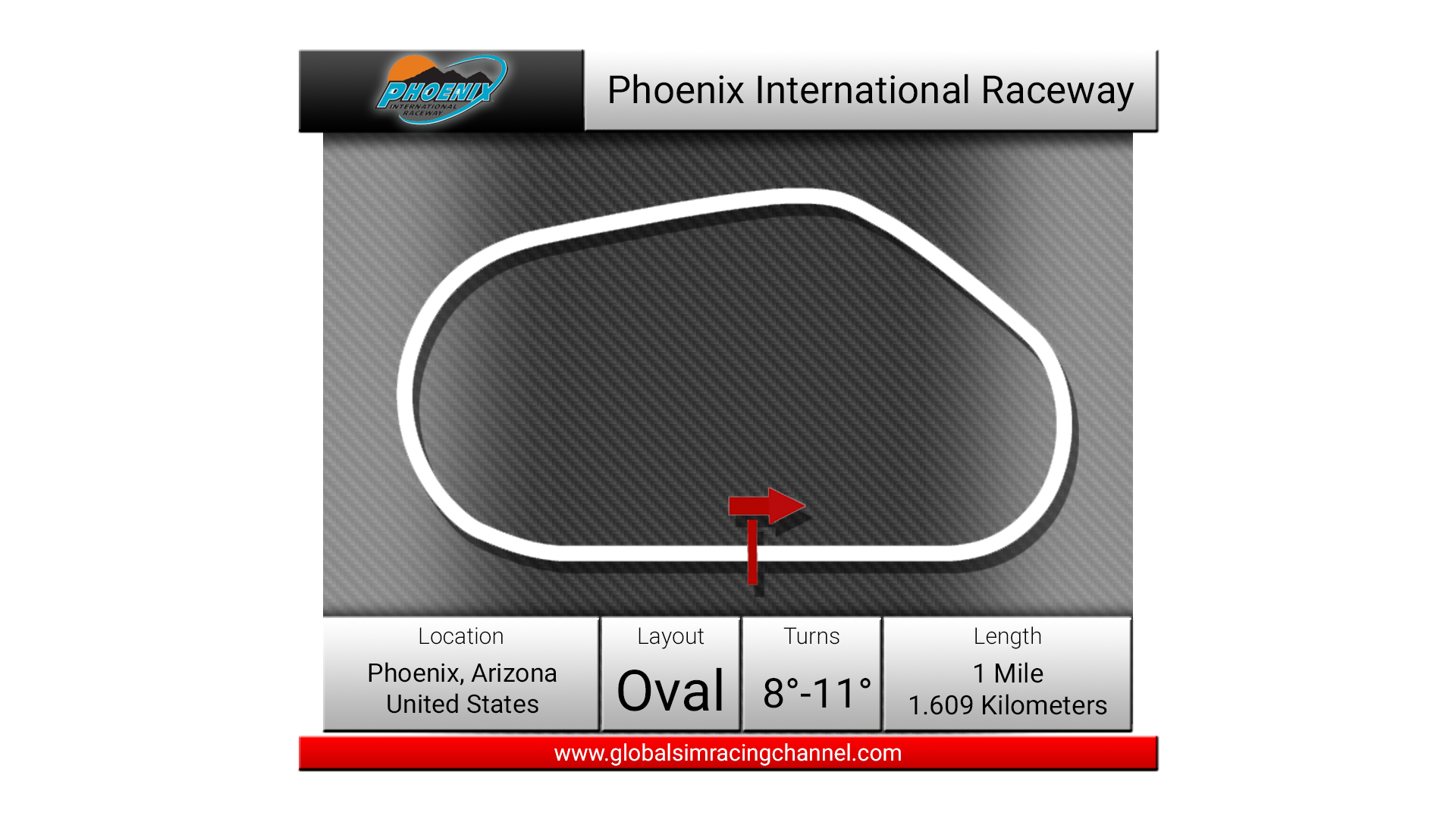 Hey everyone! Martinsville was a little on the ugly side. I know I contributed to it myself by getting into my own teammate while battling for the lead. I know we can do better so lets all try to clean it up for a better race at Phoenix.

How does Bradley Holley wreck the whole field just about but gets no penality and then others who just spun by themselves with out wrecking nobody get penalities from Martinsville ?

Because as it was written down, there were 2 incidents that happened at the exact same time. In the past when this situation has happened (which it has has several times), we originally looked at it as the same as 2 drivers sharing responsibility in a wreck as if it was a "both drivers responsible in the same wreck", and they split the penalty. This is consistent with all calls of this nature that has happened in the past 2 years.

Now I will say this because that exact wreck sparked a long conversation after the race with myself and my crew. There will be an update to the rules starting in 2022 S1 that specifically states that in this instance when multiple incidents happen at the same time, all incidents will be reviewed as if it was the only one that happened, and there will be no "sharing the responsibility". I believe that's the fairest call to make moving forward, while keeping constancy with what we have done in the past.
D

Well that's annoying. I know I had fresh tires, but I've been able to run there in 1 & 2 in 4th gear without even sliding through the first part of this race and in c fixed and now it decides to go around on me? Oh well. I tried to flatten it against the wall with Doug under me but got too much nose in it and ping ponged anyway. Sorry to Colton and the two Patricks who went through the blender.

Daltonfallen said:
Well that's annoying. I know I had fresh tires, but I've been able to run there in 1 & 2 in 4th gear without even sliding through the first part of this race and in c fixed and now it decides to go around on me? Oh well. I tried to flatten it against the wall with Doug under me but got too much nose in it and ping ponged anyway. Sorry to Colton and the two Patricks who went through the blender.
Click to expand...

All good on my end homie, it only gave me 7.6s of damage, so honestly it didn't hurt me at all.

Hey All - I apologize for missing my EOL penalty from Martinsville and qualifying tonight. I’ll be sure to serve that next week at Darlington!
J

Danny Cervantes I'm so freakin sorry i came down on you just before the last lap i know you said your race was already ruined but sorry i added to it. I race in VR & this time i didn't look good enough on my left & didn't see you so i take full blame at 1st i thought someone clipped me but when i seen the replay you where there i've been more aggressive this season but try to give way to championship drivers & this race i didn't do enough i deeply apologize Danny.

Bold strategy for a Chase guy don't you think?
C

Love the new track at Phoenix. Came to the track last night feeling I had a shot at a good night. Running fast laps in the 27.3s I was doing OK. Then in Practice I run a 27.297 a first for me. Then a 27.147 soon followed putting me near the top of the leader board. After screwing up on my first Qual. lap I recovered enough on the second lap to crack the top ten. For C.M. Pennington this was great, But Sorry Pennington was about to return to the track. I drove my truck loose off 4 and in trying to catch it without hitting the inside wall I caused the first caution of the night. Sorry to those caught up in this. Frustrated I then manage to get myself not one but two black flags. Laps down I returned to the track with a fast truck and was able to log laps and finish. However late in the race on old tires I did dive down in turn 3 to make a pass ( I think under #18) but was to fast and failed to hold the bottom. I slid up into him and banged doors. Totally my bad so again sorry. I was still racing at that point as I still had a chance to gain back one position. Just when it seems I'm about to turn the corner in this league, I loose grip. I've got to change something. So this is my ( good news to all ) last winey post. I am just going to focus on turning that corner.
You must log in or register to reply here.
Share:
Facebook Twitter Reddit Pinterest Tumblr WhatsApp Email Share Link
Menu
Log in
Register
Install the app
Top