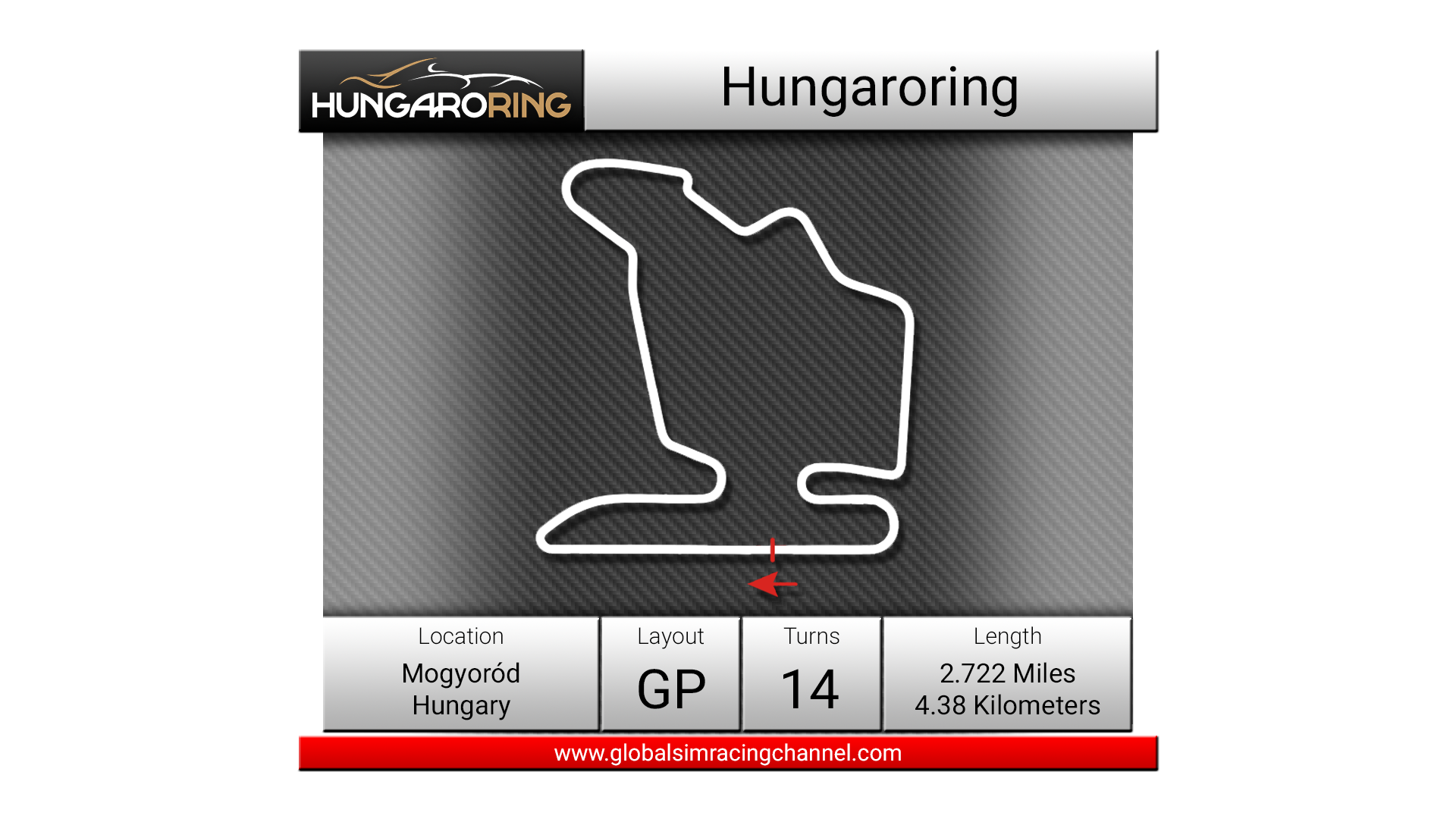 Unfortunately, due to unforseen financial issues, I will be unable to attend this race tomorrow night as I had forgotten to purchase the track and the funds are not available to do so. Y'all have fun and put on a good race, I'll be watching from the comfort of my livingroom couch lol.
J

Perhaps others can help get you to the grid today.

Appreciate racing with you.

Actually that was plenty!! I had just enough with that gift to get the track!! Thank you very much Jason!!! I owe you big for that!!
J

Great news! See you on track.

Perhaps others can help get you to the grid today.

That is why PRL is more than a great league

SharkV said:
That is why PRL is more than a great league

We can all do small things that make it better for everyone, on or off track sometimes.

I don't feel well, just started an allergic treatement, and it makes me dizzy a bit.
J

SharkV said:
I don't feel well, just started an allergic treatement, and it makes me dizzy a bit.
Click to expand...

My PC strikes again!!! Man oh man I just don't know what to do. That is 3 weeks in a row now since joining this league that exactly as the qualifying timer hits 0:00 I get booted from the session. At SPA I got back in just in time, to spin first lap lol. Imola I was able to load back in right away and make the grid for a fun race. And last night at Hungaroring it happened again third week in a row, this time I was somehow an entire 1.5 laps down to start when it only took me less than 1-2 minutes to load back in... and there should have been 2 min of grid time so I should not have been over a full lap down. Hopefully one of these days I'll be able to join the pack up front for a race!

Disconnects happened to me often, similar to your experience. I have since hard wired my internet connection and no more issues.

Robert Gallinoto said:
Disconnects happened to me often, similar to your experience. I have since hard wired my internet connection and no more issues.
Click to expand...

Yeah many issue happen with WIFI which is not stable for many reason. Wired is always recommended before WIFI... Another thing Hungarian is known for Many issue I had many issue over the last week... and when they change the track for bathurst everything was fix by itself...
K

Thanks guys... I'll keep digging, been working with iRacing as well and now their developers are thinking it seems to be GPU related issue based on some error logs I sent over. I opened everything up and checked connections and reseated the GPU and switched RAM slots just to see. Ran a race last night with zero issues and looked beautiful with no stutters or anything and held the FPS I have it set at the whole race... I'm really hoping it was something silly like a loose connection or bad RAM slot but we'll see!

Internet was the first place to start and it's definitely not that, been there done that as they say. Hard wired, full gig speed, many a stress / continuous internet tests and she runs as long as she needs with 0% packet loss which is nice. The internet is the one thing I went quite overkill on for living by myself in a studio apartment hehe.

Someone was asking in the Majors discord about the same issue that you were having. They got booted between Q and Staging when in the Daytona Duels.
I'll pass along the info you posted and maybe it will correct their issues as well.
Hopefully your issues are solved.
You must log in or register to reply here.
Share:
Facebook Twitter Reddit Pinterest Tumblr WhatsApp Email Share Link
Menu
Log in
Register
Install the app
Top