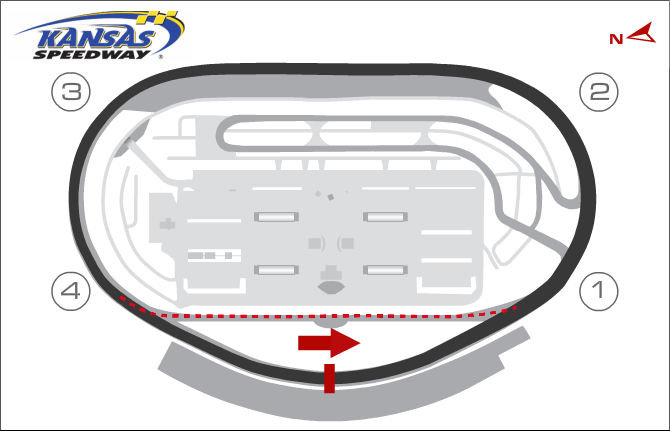 Hey guys, its been a few days since Charlotte, but I wanted to type out something on here to address some things we really do need to clean up moving forward. To be honest, we haven't had a bad start to the season based on the amount of cautions we have had... but... we have had situations each race that really have had some major impacts that were very much easily avoidable. I'll reiterate that by no means are we a Pro league and it is not expected that everyone has to be perfect at all times, but we have had untimely cautions and lapped cars effecting leaders that really come down to a lack of situational awareness and possible peeps just not being prepared. A little more room, a little more patience, and a little more give and take can go a long way. We have seen leaders make bad moves, we have seen guys in the back make moves that had not made any sense at all based on their stake in the race. It is up to all of us as a league to make it better moving forward. So with that, lets keep that all in mind please as we have yet another 1.5 miler coming up and lets put on the performance I know we as a league are capable of. The last thing I want to have to do is make the Penalty structure even more stiff to try to eliminate some of the situations we have seen the past few races. Lets avoid situations that we all hate in official races that we come here to try to avoid.
You must log in or register to reply here.
Share:
Facebook Twitter Reddit Pinterest Tumblr WhatsApp Email Share Link
Menu
Log in
Register
Install the app
Top