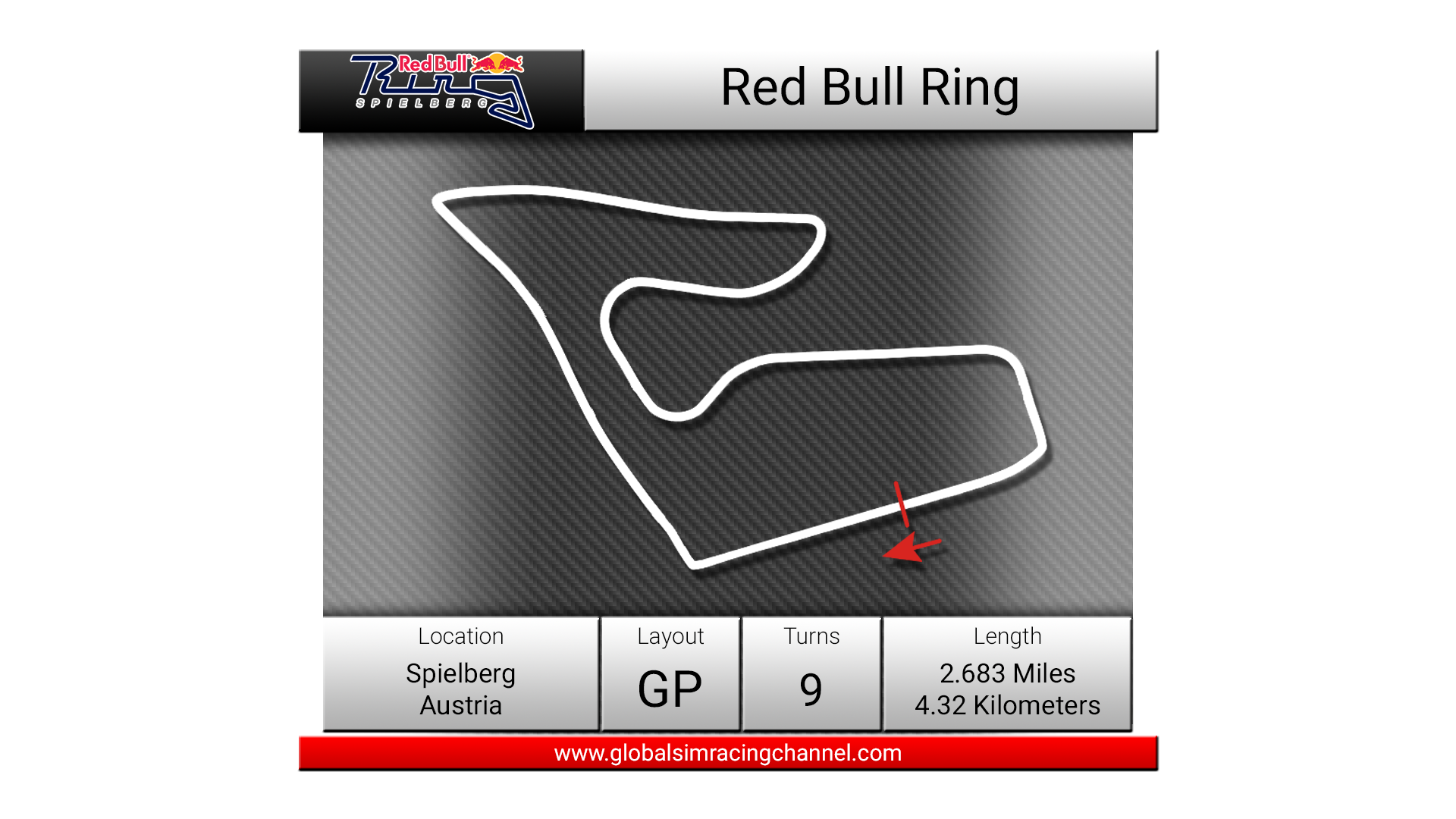 I mess up. Try to play safe, miss my marker, lock the wheel and understeer in Nicolas and start a pill up.

Very sorry about that. The brake limit on that car is so thin.. anyway, no excuse.
D

Hey folks, I would love to, for each round, hear the story of the race from each one's unique perspective.

I'll start with my own as an example. Please, feel free to join in writing yours.

Going into this round, I was rather confident based on the officials that I would have a better relative pace than Round 1. My qualy lap was far from perfect but I was able to secure a P5. I had a good start but there was contact and a spin right in front of me on T1 and I had to take an extreme evasive action to avoid damage which put me all the way back to P18. I was able to recover 3 places on lap 1 and then on lap 2, gained 6 more positions as I was lucky enough to squeak by the "big one" in the middle sector involving 6 cars. After that, I was P9 and I tried to close the gap to the guys in front, including my team mate. After a freebie, I was up to P8 closing in on diego.marcel and JHaynes92 as they fought for P6. I had a great exchange of positions with Joey for a couple of laps with a very clean fight, just before pitting. I had a good pit stop as P6 which allowed me to open a small gap to Joey, at the same time I was 5s and just too far away from my team mate at P5 with just 11 laps to go, so I decided to start playing it safer. ChrisHBX was coming in strong behind me trying to recover after a pit stop penalty and we made contact when he momentarily lost control of the car and slowed down too fast for me to be able to avoid it. Fortunately, it was a 0x contact, otherwise I would have had to serve a penalty myself. That led to an exciting finish as I now had damage on my front wing and was running 1s per lap slower that Joey closing in from P7. I had to use all my remaining DRS shots to sustain the position as we crossed the line with less than 0.5s between us. P6 was a very good result in the end and I was also very happy to see that my team mate was able to sustain P4 as well.

Thanks demetriusnunes ! I had a great time racing you just before pitstops and trying to chase you down at the end. I saved a bunch of DRS pushes to try and use to get by you but I just couldn't quite get close enough.