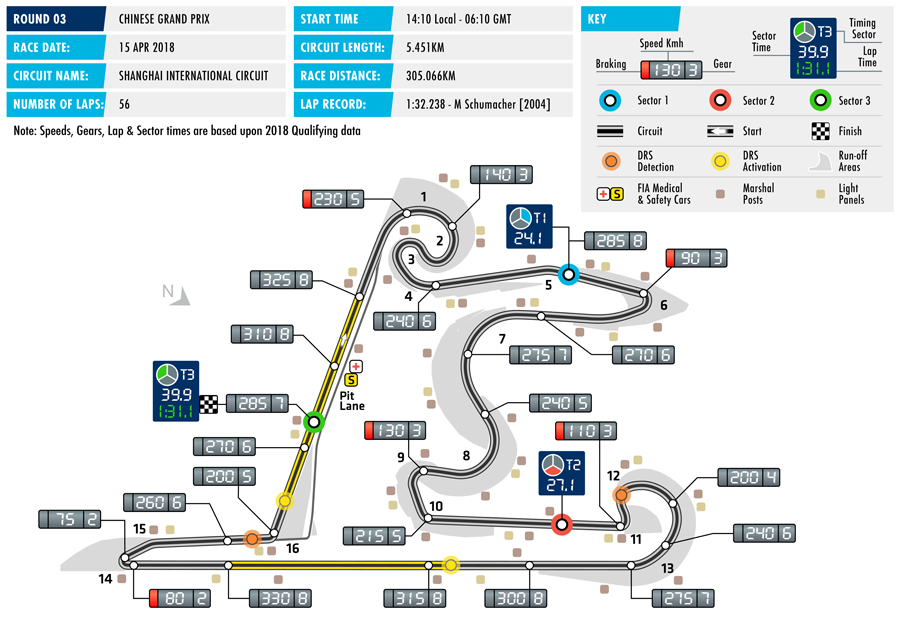 Very enjoyable race. Dropped down lots at the start but i overtook alot of guys and the 1 stop worked magic.
The fight with Enigma was great except when he passed me i ran straight into his backside when i locked up the hairpin which damaged my front wing and after i just had to defend from ulukbek.
It was a shame cause the battle was great and Glen couldnt see the lockup properly on stream but still happy with a good P6.

Got lucky at the start going out first of everyone, starts to rain --> P3 start. I started quite badly but was able to keep most guys behind me, Aiden passed me found himself into a wall, so got back to P3 at the end of lap 1.
Somehow, I was able to create a gap between me and the train behind. Turns out it wasn't my remarkable racing abilities, but that everyone was fighting each other ^^. Eventually Ian and Alex were able to get out of that train and passed me shortly after. I then made a horrible decision to pit for another set of SS (so 2 stop), initially feeling like it was the right decision. SS were obviously serving me well, but once I pitted for Softs the pace was awful. I couldn't seem to get used to them, constantly running wide in turn 9 & 14. (also realizing I didn't practice with them at all)
It did make for some interesting battles with Ztikes & V6 (both of which I eventually lost ) ending at P11, just out of the points... very fun race regardless though, just because of the fair battles
U

Quali was quite poor. I had some difficulties with the game, getting frame drops for no reason and lag. Started P9.

In the first lap i got taken out. The reason was again because of lag. Went all the way to last and had a damaged front wing. Managed to get back to 9 at the end of the first lap. Later had a fight with enigma but that led to me losing more of my front wing. Was not enigmas fault it was just a racing incident. I then decided to do a risky pit stop at Lap 5. I had no other choice I was losing too much time with the damaged front wing. I pitted and put on the Medium tires planing to finish the race with them. Pace was alright and i managed to keep the tires in good condition. Nothing much happened except in the last lap. I can´t exactly remember who I was fighting but it was a lot of them. I had a broken wing (again) because of fighting with Sjoelbakkie but once again I can´t blame him it was again just a racing incident. On the final lap I had tires that were around 70% and a broken front wing and also low on fuel. I had a train behind me just trying to hold on to 8th place. In the penultimate corner got overtaken and tried to re overtake them by breaking late. In the end a bit of a frustrating race but nevertheless quite fun with lots of great and fair battling. Ended up in P10 not so good...
C

Horrible qualification. wanted to try and set a good time on softs and messed up the first lap. Then I noticed it was starting to rain so just pitted instead of setting a time. By then it was already too wet to set a good time on supers so had to start back in 12th.


My race start was really good and managed to make up 4 positions after the first 4 corners. The first lap was pretty hectic and had to do my best to not get into an accident as people were spinning and hitting each other all over the place. After that I settled into 3rd place after 3 laps and started chasing down millix and scintillic. Alex 2 laps later managed to get through aswell and had some crazy pace and caught up to me by half a second a lap.

Scintillic was the slowest of us all so we almost caught up to him by the time he pitted and to my surprise he pitted for softs so I knew it was race over for him there and I had at least a podium position. Then had a nice battle with Alex the lap before I pitted and we flew into the pits at the same time. I ended up being held up by my pit crew and then for some reason it took like 3 to 4 extra seconds before I could shift up into 1st to drive off even though Alex was already long past. This is why I ended up 5 seconds behind him.

After that I just did not have the pace to catch up to Alex and Millix so just settled for 3rd place which I was really happy about considering I had to start from the back. Also not too fond of China so I hope to get a better result in Bahrain.
Z

Qualy - No comment needed. Got a lag spike as well as my wheel disconnecting going down the back straight, car flipped while it hit the barriers, starting stone dead last.

Race - Oh man what an eventfull race! Started last as said, followed the pack for around 2 laps until I started to pass a few guys, got to Wombeto and I don't know what happened really, I don't know if he was aware that I was so close to him, but anyways, he swerved into me and I had a broken front wing circa lap 8. Pit for the Mediums and oh man, they worked so well! The first lap on those three I spun in turn 1 and probably lost 5 seconds but after that I was setting consistent lap times always topping my previous ones for around 10 laps which was mega, helped me climb from last to 11th since people were making their pitstops, the undercut really worked well.

Then to the probably most exciting part in my league racing career so far, the last 5 laps I gained 4 positions, first up was Kip, really good fight with him! Could eventually pass him after around 2 laps of intense battling, then I could form a gap which eventually led me to Will, who I also could pass through the snail section, one of my best passes probably ever in online F1 and then caught up to Ulukbek who I saw was going pretty slow through some of the turns, I could however not get passed him for a lap so Will caught up and joined the fight, when I eventually got passed Ulukbek on the last lap through turn 7-8-9 by passing on the outside I thought I was in trouble since I was first in the pack of 4, had to run low fuel mixture in one of the longest straights in F1, but that wasn't the case and I crossed the line for 7th place which was a decent second race of the season! Roll on Bahrain!
Z

Here are my highlights :

Dreadful quali. My first run got messed up because I had a frame drop, which cost me some time, and the second run got ruined by the rain. Another race, another broken front wing. I managed to recover to 6th, and was catching 5th (who still had one more stop to make), but then I messed up the first corner - touched the grass - and slid out. I was back to 8th after this, but was able to re-overtake to get to 5th.
You must log in or register to reply here.
Share:
Facebook Twitter Reddit Pinterest Tumblr WhatsApp Email Share Link
Menu
Log in
Register
Install the app
Top