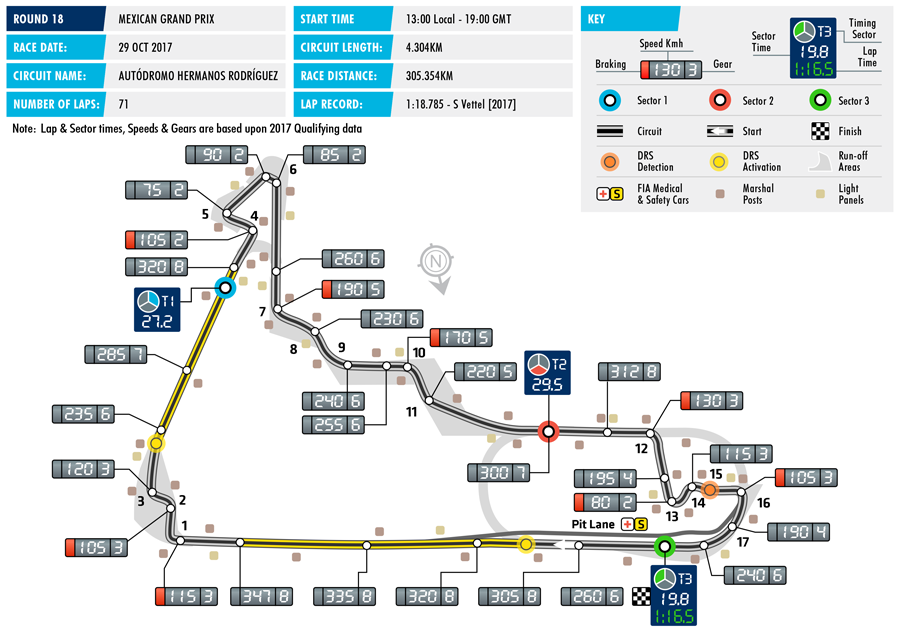 Wont be here this week, will be on vacation

Since a tire temperature glitch was discovered recently by some youtubers. We will be racing without carcass temperature for the remaining races. You can follow that discussion here: http://precisionracingleague.com/forum/viewtopic.php?f=150&t=2666
I

Unfortunately i won't be able to make the race tonight guys, have fun!
K

Today is the today I realized that I've been doing starts completely wrong. Thanks to Dark, Nick and Tron for explaining to me how to start like a normal human being!

kub said:
Today is the today I realized  that I've been doing starts completely wrong. Thanks to Dark, Nick and Tron for explaining to me how to start like a normal human being!
Click to expand...

I did write a recap, but it was way after the race, and I'd forgotten half of what happened, so details were spotty.  I can't get to it at the moment, but will post it tomorrow most likely.  For now, here's my first lap:

Short stroy: Kub was using a key on his keyboard as a clutch button instead of using the default upshift holding and releasing procedure that is default in the game. This is also valid for pit stops too.

Bit late; wrote this a week ago:

I've had the craziest day, so have already forgotten half the stuff that happened in the race, so this will have less detail than normal (I know, you're so excited about that!).

I've been unprepared for races for most of the season, but more so than normal for this one.  I set one decent TT lap, but then nothing before or after was even within 8 tenths of it.  In qualifying, I was all over the place, literally, as I was driving down run of areas and having to reverse to get back on track.  I did two runs on Hyper's, then a couple on Ultra's to close out the session, and I was faster on both my Ultra laps, but blew it toward the end each time.

I did exit the pits, and slowed to let a bunch of cars get to turn 1 before me, who might have been on hot laps.  I was constantly watching the track map and mirror, and when it was finally clear, I got on the throttle.  I was shocked when I got to turn 1 and had arrow indicators behind me.  Presumably, I just lost so much speed waiting for everyone else, that someone closed on me before I had a chance to notice.  It was one of the McLaren's.  I apologize if I messed up a hot lap.  Bad judgement by me obviously.

Anyway, started 10th if I recall correctly.  Think that's my worst starting potion, outside of bugs I had for a couple of races.

The first lap actually felt like a lot of fun, because I was gaining and losing positions all over the place.  Had some good battles, but it wasn't long before I was making more mistakes due to my lack of familiarity with the circuit, and this caused me to fall to last.  It was hard to figure out where I really stood though as there was a host of bugs I experienced throughout the race.  In hindsight, I think there were 3 versions of Pat on track.  One normal solid car, one ghost car, and one entirely invisible car.  At least that's the best theory I have for why I was given two illegal overtakes on him, when he wasn't visible on my screen or anywhere near me.  The second one actually resulted in a 5 second penalty, but thankfully, it wouldn't impact my finishing position.

I opted for a two stop, just because I didn't want to deal with a lot of tire wear on top of not being familiar with the circuit.  No idea if that was actually the right strat, but it seemed to fit well with the tire wear, and probably made the race a bit more enjoyable.