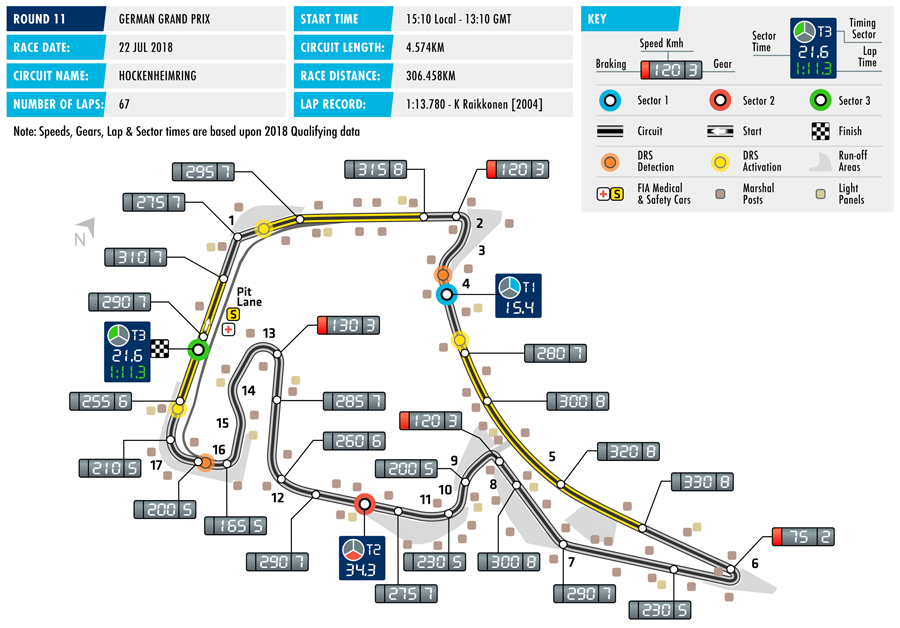 I wont be able to be there tonite and i will wait for the next season to be back with F1 2019.. since im gonna be able to play it June 25th, im gonna practice alot before coming back
Have a good race guys!

Was really looking forward to this race but wasnt getting fucked by desync constantly in the race. would be 1.5 seconds in front of someone then all of a sudden they would teleport in front of me
K

Apparently it caused quite a ruckus in the upper midfield when you teleported around! I was mostly clear of it, myself.

Solid race for me. I made a qualifying strategy error, which left me starting on relatively worn ultras, making my ultra-medium strategy marginal. My one regrettable incident was with Luckymoose. I had running very consistent low 1:18s on my mediums, which I ran from lap 6 to the end. But after Lucky (already struggling from a compromised race) passed me, I missed my brake point while focusing on what to do with kub coming up on me with a blue flag. I tagged Lucky, spinning him off and damaging my front wing. Afterwards, my laps were all 1:22s and 1:21s. Unfortunately for Lucky, I later got in the way of his attempt at a fastest lap on the final lap of the race: on fresh ultras, against my wing damage and 27 lap old mediums, he had a 7-second delta on me, which closed extremely quickly- he caught me in the stadium, which probably denied him a point for fastest lap.
L

My race was, how you say, fucked. The early laps were fun and full of battles. I just locked up at the hairpin behind dark and that was it for my wing. Oh well, points are points. Though Bobino has the lead on me locked  (technically only 23 point gap, so not eliminated, just 99.9% eliminated, unless some travesty happens at Spa and I win and Bobino gets not more than 10th :lol: ) after his podium. Congrats.