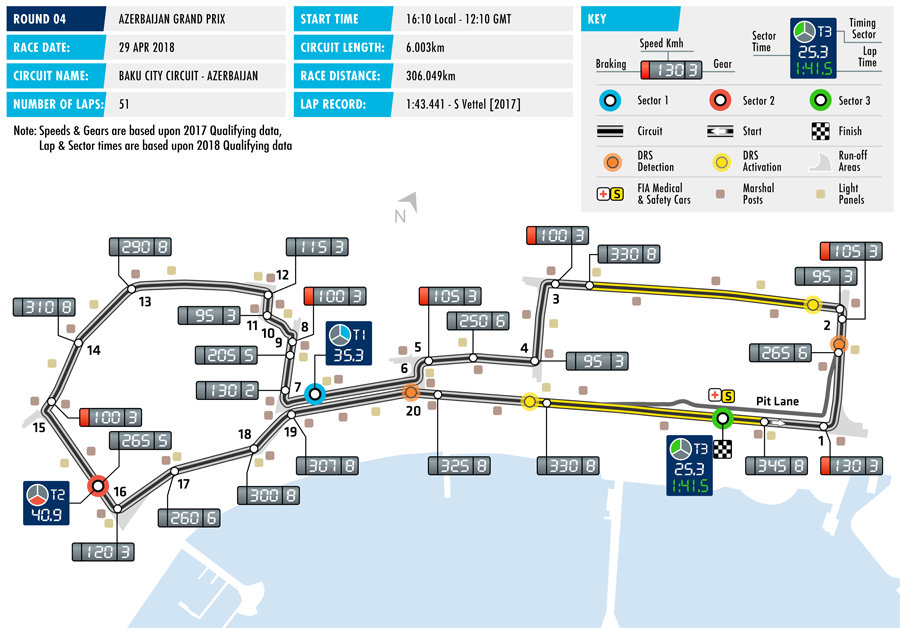 At the moment it seems Im not going to be able to attend, but it still can change.

Morning everyone. I'm afraid I'm going to bail on you guys tonight as I'm going to London today to see the F1 doing donuts on the streets! Hope you guys all have fun and I'll see you in Russia! #GoPinkPanthers
M

Guys I will skip this one, have fun!
X

SamsterHam said:
Morning everyone. I'm afraid I'm going to bail on you guys tonight as I'm going to London today to see the F1 doing donuts on the streets! Hope you guys all have fun and I'll see you in Russia! #GoPinkPanthers
Click to expand...

Well what another dreadful race for qualifying was plagued with bad luck and going into the race I was looking forward to the race then I had huge lag spike into turn 1 and lost half my front wing I go to pit and I get held which was annoying and then I'm doing ok thought I could work on it from there and then made a stupid have orange front wing and couldn't be bothered to continue after this hope others had a good race can't seem to get any look on this game.
J

Currently having major internet problems, i will look after it and let you guys know what's up with it.
K

ye this is one of my favorite track. in quali got 2 punctures and hat to qualify on soft 1 sec after the leader.
the first corrnors went well but in turn 3 i broke to late and to on the inside, cars hitting me into the barrier made a pit stop. 2 laps later i got a puncture had to pit again. some guys had pitted to early. pitted to laps after to mediums. i was catching ztikes alot. and then i broke to late into the castle section. sorry to ztikes in qualify if i hited you, would like to know if i did
V

Sala, what was that, i don't know what lap, but on turn 16 before you retired because of that? I think you sure know, what i am talking about. I don't blame you because i still managed to avoid you, but wanna know what you thought before that plan to overbrake me inside?
E

Quali : I felt I had really good pace on the super-softs, so I went for 3 supers for the quali. Quali all in all went really well, as I was able to put better laps in than I had in practice. I was only able to put in two laps on the super-softs, as I bottled the last lap and hit the wall with my rear and spun off. Happy with P4 in the end.

Race : I had planned to do a 1-stop : 10 laps on the super-softs, then 16 on the softs, but it was intermediate conditions. Race started pretty well for me – I managed to not have any major incidents on the first lap. Second lap I made a mistake and got overtaken, but I was able to recover the place on the long straight. Rest of the race nothing else really happened to me – I was able to keep the distance to the car behind, but was not able to catch up to Phil, GiMP and Ciniak. Unfortunately, Ciniak hit the wall in the castle section and retired shortly thereafter. I came in for softs at lap 11 when the rain had stopped. For the next 15 laps nothing happened – I had a 10 second gap to the car behind and was extending it and I was not able to close in on GiMP and Phil. I was hoping that they would start battling and I'd be able to catch up, but that did not happen. I basically engaged 'safety mode' after I came in for softs to not put it in the wall. In the last lap GiMP had a puncture, so I was able to overtake him for P2, which was where I also finished.

All in all. A really boring race for me. Hopefully Russia will be more exciting.

Speaking of Russia : Me and a couple of other drivers were talking about us hopefully turning strict corner cutting rules for Russia, as it is really easy to gain a lot of time by corner cutting around there. We will continue the discussion on the Russia Thread
M

I haven't been this race but I want also strict corners. I think it would make closer the field.
G

My race was pretty much good. I did a solid drive, not one of the best for sure.

Q: - I think the lap wasnt that bad, it looked good but it was still slow, i can do much better but was still good enough for pole. First 4 positions were so close, but managed to win that, luckily.

R: - With no practice for rain, i was struggleing a lot, tried my best to hold up Phill, but he was quicker. I always couldnt manage to do "hamilton-vettel corner" and lost 0.3 time every time. Then i made a pretty big mistake and phill overtook me and the gap was 1.5 seconds between us. At lap 10 we with Phill were lucky enough to get "DRS enabled" message at the straight before the pits so we could pit calmy for Softs. I was trying to push as much as i could but couldnt close the gap, i was as fast as Phill. Because i was pushing so hard for first few laps, my tyre wear was pretty high and at lap 24 i though about doing "all or nothing" and pushed again. At last lap at turn 2 ive got a puncture at 75%, which was pretty unlucky if you bare in mind that tyre wear is scripted and looking after your tyres when youve got more than 75% doesnt really matters, so its based on your luck when you get the puncture. Then i did a spin and couldnt rejoin the track, DNFed and still finished 6th lol.
https://www.youtube.com/watch?v=0XxZnadn6AI&feature=youtu.be
S

v6gun said:
Sala, what was that, i don't know what lap, but on turn 16 before you retired because of that? I think you sure know, what i am talking about. I don't blame you because i still managed to avoid you, but wanna know what you thought before that plan to overbrake me inside?
Click to expand...

Didnt have plan to overtake or something that corner, but you had so much better grip or something. When you brake before that corner then you came like wall very fast close to me (even i had full brakes pressed). I saw only option to not crash to you and try to go left, but wall ended my race

Anyway, wtf going on with this game
in canada it bugged and i need to restart game, after restart i cant spectate myself and join race :-/
Last race was some issue in start, got false start because i saw everyone going but those dmn start lights did not go out.
This race i got already blue flag in second lap and at the end of the lap i got 5 sec stop/go penalty. And distance with first car was maybe 10-15 seconds.
Y

Not very successful qualification due to a turn on a fast lap ...
The start went well. I apologize to my partner when I got into the second turn, I hope did not stop him.
Then broke the wing due to the stop of the fireballs in front, and on the straight I broke the wing of the racer Manor because of problems with the Internet ...
In general, two points - you can rejoice, but dissatisfied with their childish mistakes, reversals ...

Qualifying: I had a good session with a PB to qualify in 7th just behind my team mate veoxic with a 1.41.2.

Race: obviously it was an intermediate conditions race start which could have gone horribly at turn 1 but I managed to stay out of trouble and keep my position then losing it to Wombeto shortly after, fortunately he went wide just before the castle section where I got the position back. Sector 3 I was struggling to keep my car out of the wall and unfortunately hit it a few times giving myself two orange wings which isn't ideal and after some defensive driving In the end I lost out p7 to Wombeto and span which ruined my chance to catch him later in the dry paired up with my orange wings that would need repairing. In the dry I was driving fast and feeling confident, obviously no chance of making up 20 seconds that I lost but thanks to others crashing out I ended up finishing 5th,the second best result in my rookie season. Happy of course with the pts but slightly annoyed I span and hit my wings otherwise I could have potentially fought with Wombeto and DNTxrage for that final podium spot. Congrats to everyone who finished this tough GP!