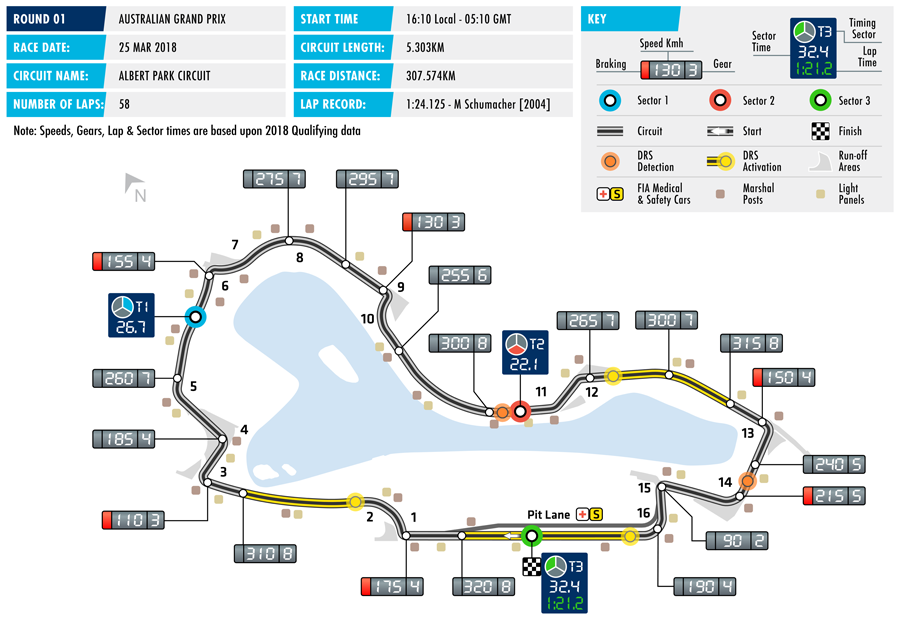 is this happening tonight?

But yeah I haven't heard anything saying it's not, so best show up so I can stare at your rear wing for a bit!

Yeah it will be on tonite.. sorry about the pre race interview, i was busy big time at work.

Pre Race Interview is up

1. How was your race in Abu Dahbi?

Overall good. I was not super happy with qualifying, but managed to make it work. Very nervous and pushing at the end since Tron4949 was on fresh ultrasoft tires and was much faster than me. Luckily had just enough of a gap to stay ahead.

2. We are going back to Australia. How do you like this track?

Not my favorite track, but it is OK. I won't be the fastest car on the track here, but hope to keep it real consistent and piece together a decent race. Hopefully at least better than last time here where I got squeezed into the wall!

3. Would you do another small season after this one before F1 2017 comes out?

Likely not... I have signed up for the pro Mazda series for iracing and honestly only have time for 1 series at a time.

Pre Race Interview
1. How was your race in Abu Dahbi? Not good , not bad ... got caught in a pile up at first corner , broke half a wing , decided to wait for pitstop ...I shouldn't have lol . Holes lost his wing too at the same  and made a good recovery by going straight to the pits
2. We are going back to Australia. How do you like this track? It's an okay track , gotta have good rythm here
3. Would you do another small season after this one before F1 2017 comes out? yeah why not !! I'm aways up for a season  ; )
P

Pre Race Interview
1. How was your race in Abu Dhabi?
I thought it went pretty well. I thought I kept a nice pace and was able to have some really nice battles. I was happy with my result and had a lot of fun.

2. We are going back to Australia. How do you like this track?
This is probably my least favorite track. There are so many low traction corners where it is easy to light up worn tires, especially when barely touching the curbs or grass. I think I've practiced enough to get through the race without crashing, but we'll see.

3. Would you do another small season after this one before F1 2017 comes out?
Yeah! I joined late, so it would nice to see my point total stack up against the rest.
T

But yeah I haven't heard anything saying it's not, so best show up so I can stare at your rear wing for a bit!
Click to expand...

lol, you mean after I pass you on your victory lap?

[font=Verdana, Helvetica, Arial, sans-serif]1. How was your race in Abu Dahbi?[/font]
Rough, surprised I even managed 3rd.  Qualified 1st, had massive tire wear, I knew I would have to pit 3 times, after lap 4 or so I REALLY needed to pit, my teammate was ahead and it looked like he dodged for the pit lane so I thought I was going to have to stay out one more lap, then I saw that he was continuing on so I made a last minute swerve to try to make it in, oversteer, lockup, head first into the wall that splits the pit lane and the main straight.  It was relatively clean after that but it put me in the catch rather than defend mode for the rest of the race.  Great one to Gunner, congrats m8.

[font=Verdana, Helvetica, Arial, sans-serif]2. We are going back to Australia. How do you like this track?[/font]
I don't really - I really don't like chicanes and I like tracks that are made entirely of chicanes even less.  I don't understand the logic of making a racing track like that...I understand MAYBE needing to slow the cars down at a certain point in the circut, but one after the other seperated by straights...not a fan...  On the slip side I am learning how to tweak my setups and I think I have a more balanced car than before, so it makes racing more fun even here.

Feel pretty lucky to get on the podium, really bad first stint, no-one to blame but myself. At least pulled it together for the rest of the race. Odd my recording doesn't have the frame rate issues this clip does, must have happened in processing.

What!? You are from Jamaica!?

I'm too embarrassed to post my race video.  I had to pit three times in the first ten laps.  I apologize to the people that I ran into the back of.  I don't think I hurt your race, but if I did, then I'm really sorry.  The safety car is the only thing that kept me from being lapped early in the race.  Luckily I eventually found my rhythm and was able to bring it home for a few points.
F

Sorry for the resolution... it a bit tricky when you wanna record full 5760x1080 resolution.

Sorry this is so late.  I'm getting caught up in editing my race videos.  This is my worst race in the season so far.  I had to pit 3 times in the first 10 laps.  I'm sorry to those I rear ended, but I don't think I hurt your race.  I eventually found a rhythm and got to the end of the race, but this is one to forget.  (I'll still keep the 8 points for coming in 6th).
[youtube]bBwvSF2mwDs[/youtube]
You must log in or register to reply here.
Share:
Facebook Twitter Reddit Pinterest Tumblr WhatsApp Email Share Link
Menu
Log in
Register
Install the app
Top