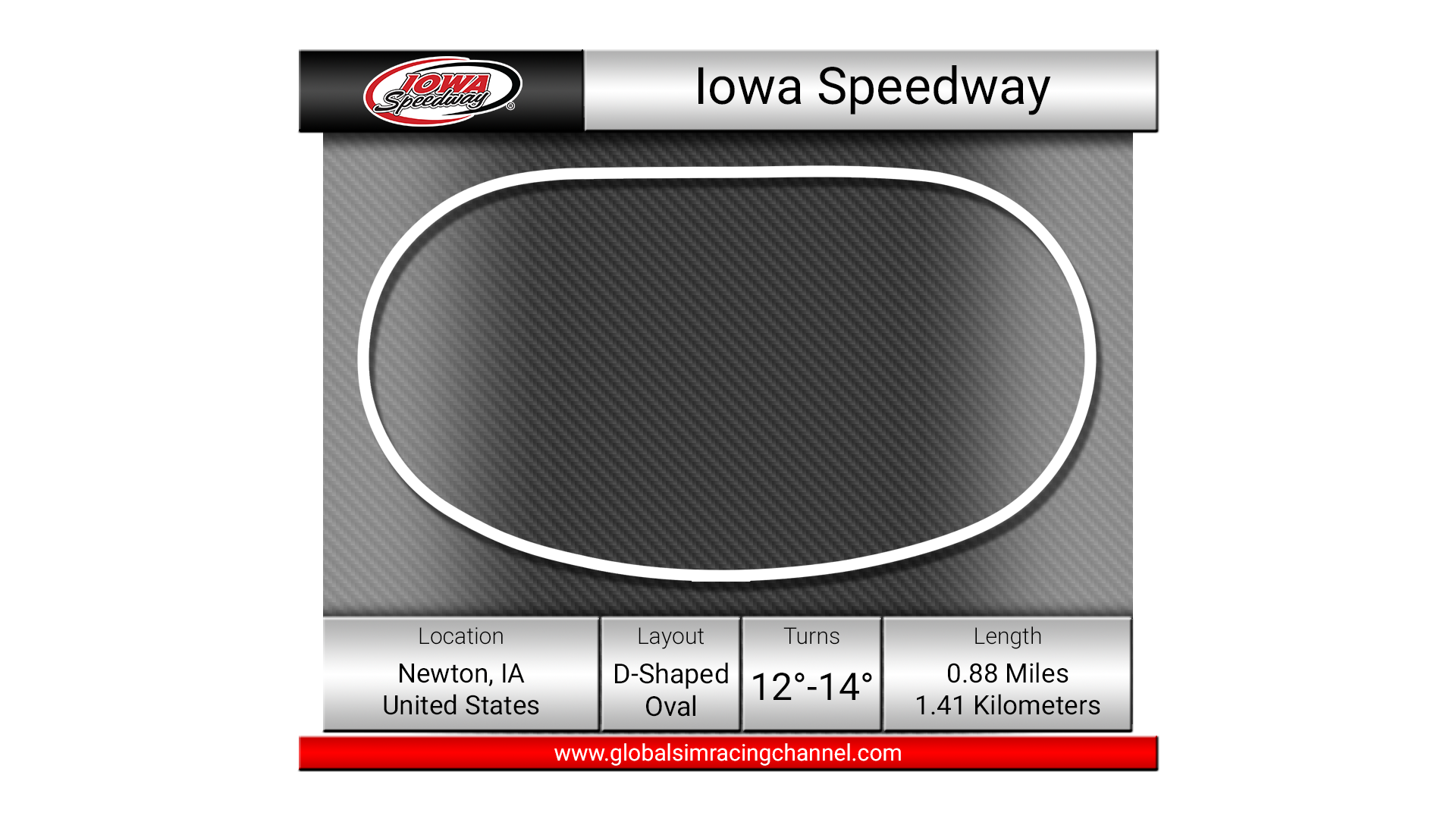 I apologize if I happened to change the outcome of tonight's race; for better or for worse.

Tonight, my audio drivers failed and proceeded to produce a tinnitus amount of a high-pitched tone, piecing through my high quality headphones. I can only guess this was used at Guantanamo bay at one point because it was literal torture on my ear drums. As I race in VR, it's quite hard to just rip everything off - so my wife quickly reacted due to the sounds coming from my headphones and tried to troubleshoot the issue as I "blindly" directed her to check which apps or drivers might've been the issue.

Due to the lack of game sounds, I was also deaf from hearing my engine, spotter, wind, etc. I trusted my wife wholeheartedly that she could pull it off, so naturally I pulled into the pits.
I immediately lifted the headset up so I could at least try to fix it myself; after what felt like I spent enough time not getting anywhere, I mistakenly ripped off my headphones and decided to go back on to the track. Like I mentioned before, driving deaf is not recommended as I missed every upshift, slamming the rev limiter for too long and not being able to hear my tires caused me too overconfidently spin with grace off the turn and consequently, triggered the yellow. A lesson learned the hard way.

In retrospect, I should've pitted immediately, and tried to fix the issue out of car rather than coming back for more laps.

I managed to reroute some virtual cables, bringing back audio for me to be able to finish the race and grab some more spots to claim what dignity I had left.

Moving on...
Congrats to our 2nd season champions! Y'all worked hard, and it certainly paid off.
And for those who consistently raced week after week (even if some races were way worse than others), I hope to see you next season as well.


Enjoy Week 13 craziness coming up and I'll be looking towards Round 1 of Season 3!
A

Your training to become an actual race car driver is going well i see, every excuse in the book in this one except the right one.. YOU SUCK!! (Brotherly love)

I've been watching NASCAR a lot more.
My training isn't completed yet but I'd like to...

Thank my team, the league, Interstate Batteries, Wrangler, and Polar Ice for keeping my Gatorade crisp and my Coca-Cola bottles near freezing for that delicious refreshing taste!

ahunter27t said:
Your training to become an actual race car driver is going well i see, every excuse in the book in this one except the right one.. YOU SUCK!! (Brotherly love)
Click to expand...