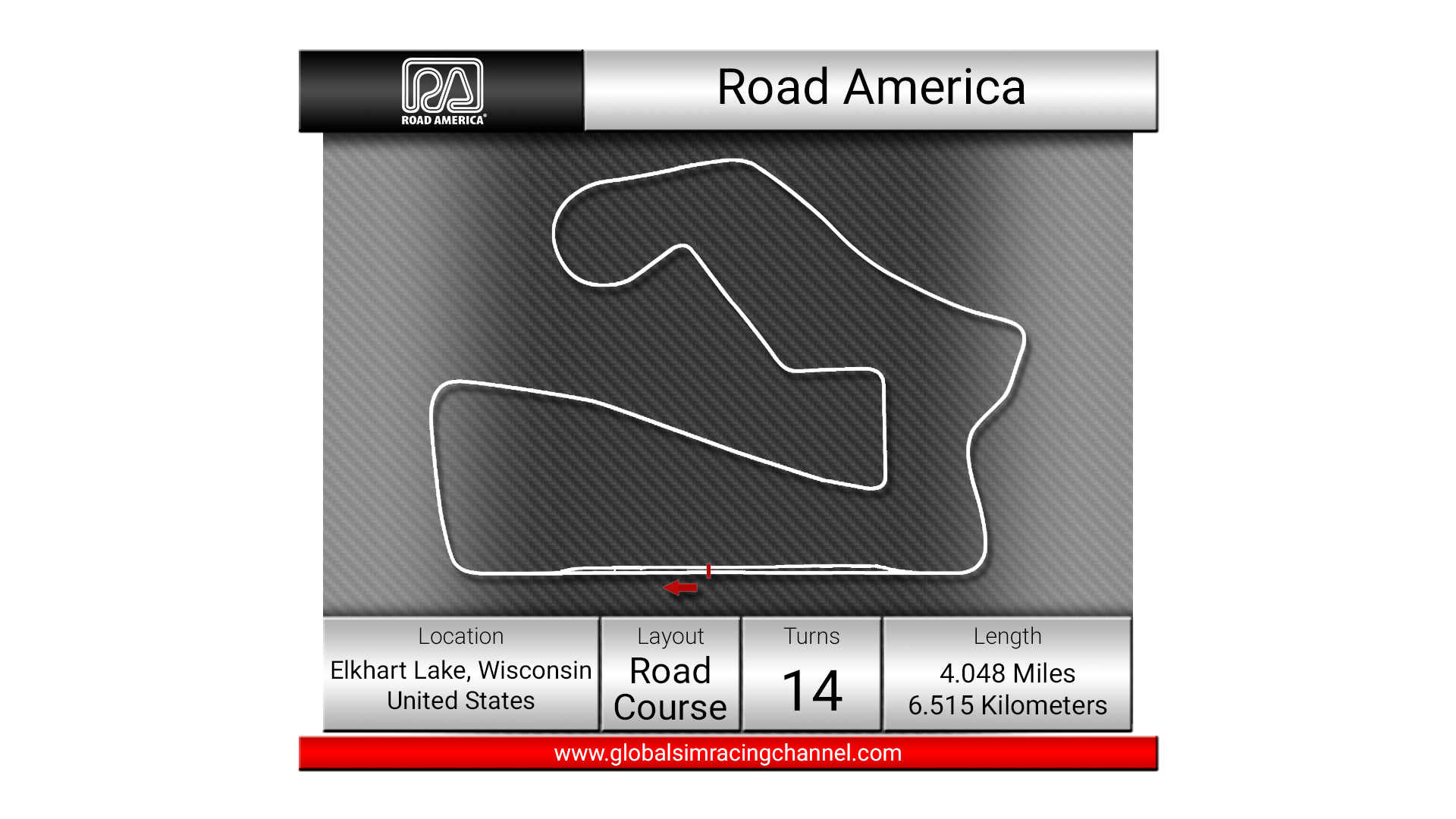 All right guys, welcome to PRL Thursday Night 2021 Season 3! We are going to do something a little bit different this season for the drivers meeting. I'll have the race notes written out before each race, if you can try and check the forums each Wednesday before the race to get caught up on any last minute announcements. I may announce a few things verbally before each race but I will try and keep it brief. With that said lets get started!

Since this is the first race of the season I'll go over the general race rules and expectations for the season:

That is all I got for now guys! If you got any questions please ask. Thanks for joining and lets have a fun competitive season.


See you guys on Thursday (Hopefully - see note below)!
Owen

P.S. My dad has surgery scheduled for the afternoon of the 24th so there is a good chance I might miss the first race. I'm on the west coast so it might hard to get back home in time. There will be someone from PRL present in case I can't make it. Hopefully I'll be there but if not, good luck to you all!
D

Best luck to your dad Owen.

Just wanted to wish everyone a great race/season. Look forward to my first race with prl

I have not received a league invite

thesavvyninja said:
I have not received a league invite
Click to expand...

I re-sent an invite just now.

You were on the list of pending invites last night when I looked. Strange.

Hope everyone is good now...

I'm so glad Road America is done. No matter what car I race that track in, I simply suck at it.

In regards to the start, I had nowhere to go, and I had a great start. I braked, but too much speed to avoid who was in front of me.

Personally I did not expect to have issues starting last. But it's Road America for me.. lol.

I think a quick review of PRL Racing Rule 7.4 may help with what transpired in the above mentioned incident.

TRG said:
I think a quick review of PRL Racing Rule 7.4 may help with what transpired in the above mentioned incident.
Click to expand...

I did try to steer into the grass. For once it occurred too fast for me. That's fine I will take responsibility for it and if the person wants to protest me, I won't object. However he did come to a complete stop in front me.. So that is in the rules as well. So Personally I rank it as an true incident. He braked and completely stopped to avoid the car in front of him.