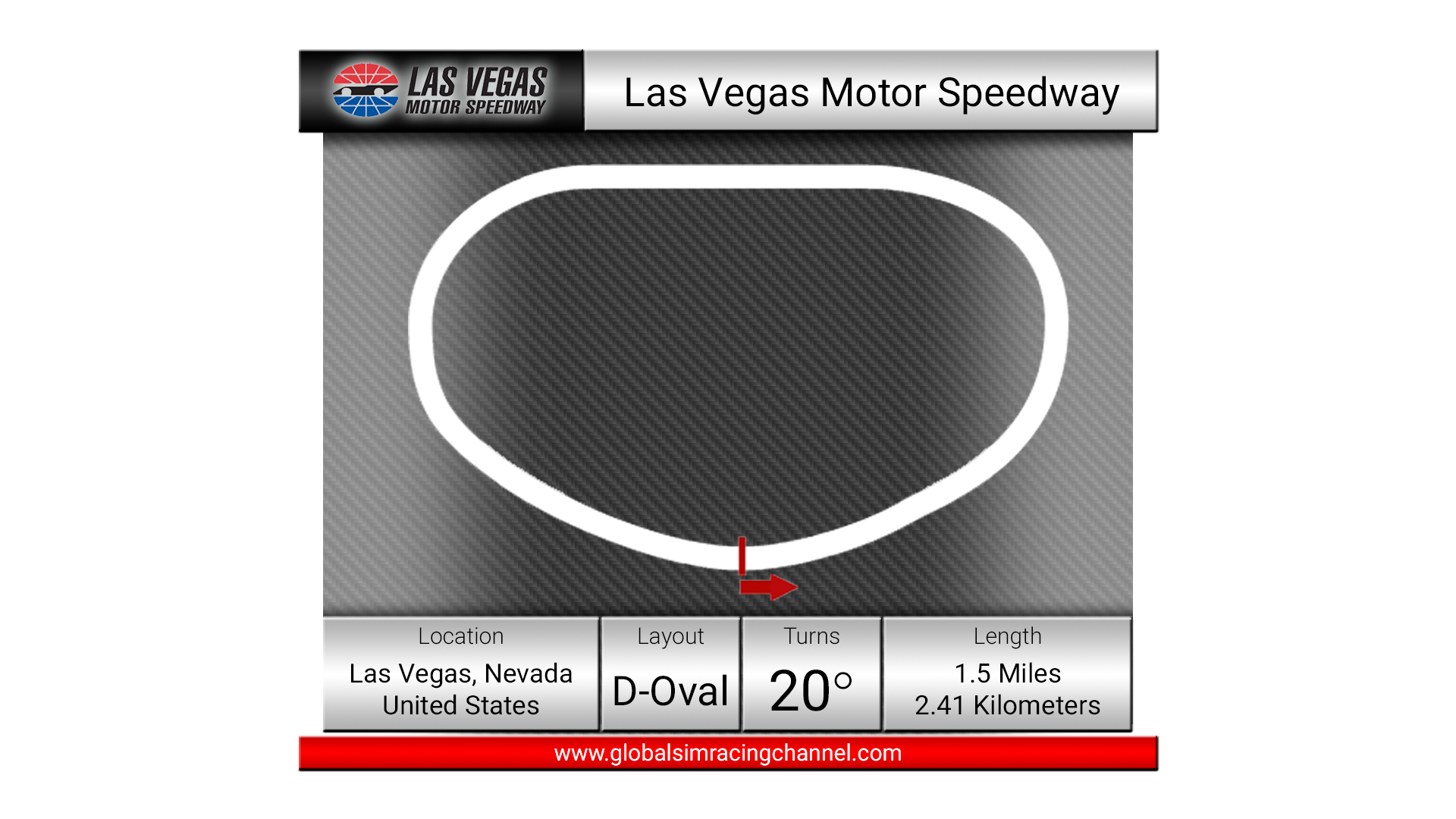 Do you think we will have a first time champion in season 4? If so who?

What do you think of the schedule for season 4?

What was your favorite moment from season 3?

1. I think Abner might have a shot if he can keep the bad races to a minimum. Otherwise it’ll be brad like usual.
2. It’s boring. 1.5 mile fest.
3. Favorite moment was it ending. I was horrific.

1. Brad definitely has the advantage playoff points wise to atleast get to the finals, so I feel like he's the safe pick here.
2. After S3 having all sorts of variety, this schedule seems pretty boring. Lots of 1.5 mile track/85 lap races.
3. Daytona was fun. Watkins Glen too.

Not gonna be able to make it tonight due to work stuff. Good luck to everybody in the opener and see y'all at 'Dega!
C

I really wanted to race at Vegas but when I tried to enter the server I was blocked. You see I have not been watching my irating and with Bristol and some bad finishes today at Las Vegas. I did not even notice that I had fallen below 1000. So I rushed into an official race were I would have to win to get the points above 1000. Restarting in second with 15 laps remaining my prospects looked good. But the leader slowed down to like 10mph when the pace car pulled off. I was black flagged for passing under caution. After stopping I was a lap down. So I missed the race at PRL. I was out of time.

So I cracked open a cold one, took a deep breath and turned on the broadcast to at least watch the race. But no that to would turn against me. However the end of the race was made available later. And what a finish it was. Wow you guys put on a show!!! Congrats Adam on a very close win. Sink missing the win by inches. Holly hanging in there with a damaged trunk. Charles charging into a top five. And sadly Josh having a race like me day. But great show guys, I was on the edge of my seat.
J

Damm !!! What a Finish Congratulations Adam.

Oh hell yea, thought we were just gonna be stuck with the scuffed one

Golly Mat you ran an amazing 84 laps. Sometimes I guess it's just slips from your grasp. But 3rd is not so bad. You know and we know you ran a great race.