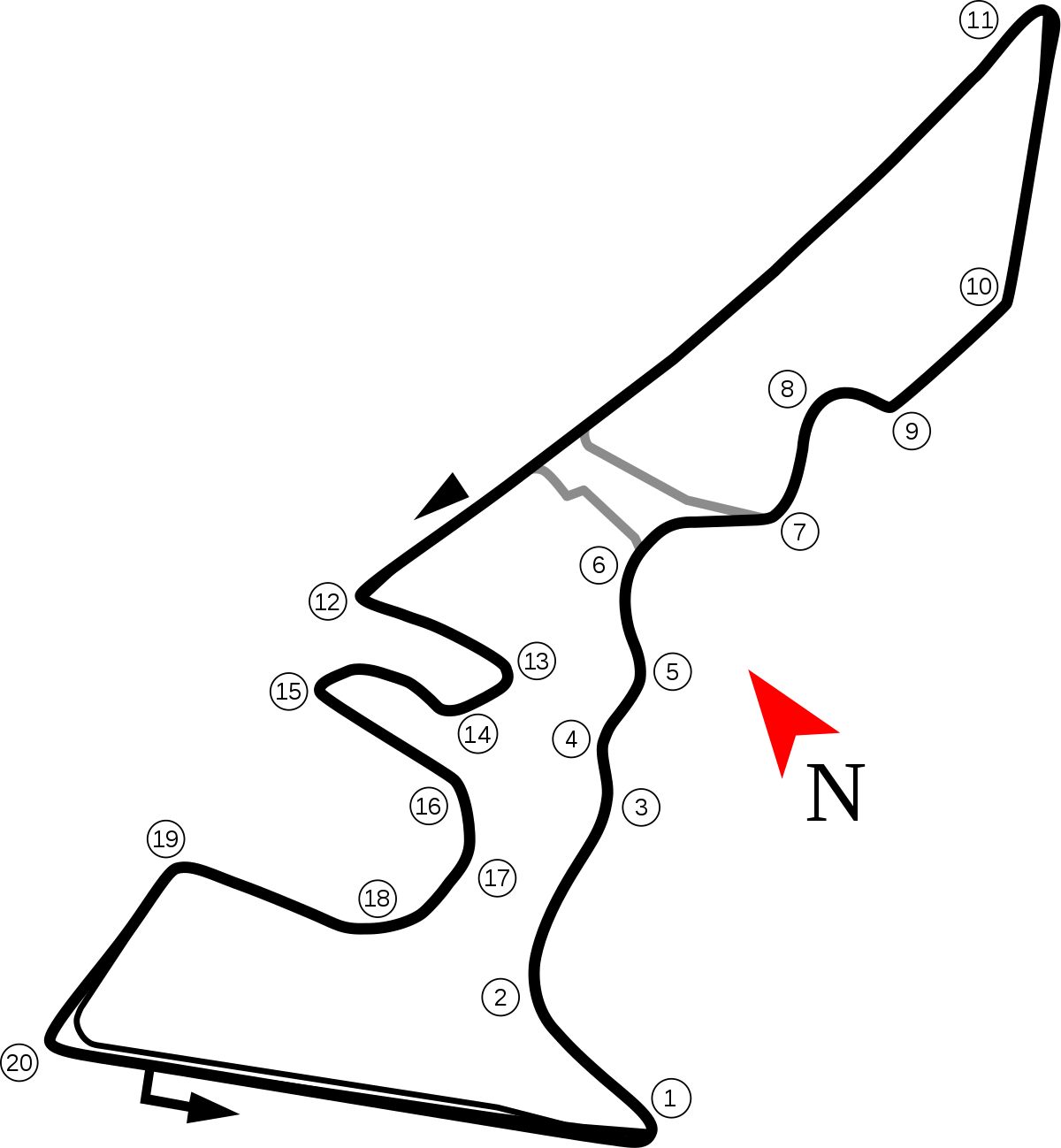 **Pre-Race Interviw**
1. We get to experience CotA for the first time in Project Cars. How have you enjoyed the track so far?

2. Exclude all bugs for the next 2 questions. Least favorite change to the GT3 cars in Project Cars 2?

3. Most favorite change to the GT3 cars?
P

I am currently waitlisted but am available to substitute if needed!
P

Hootius said:
**Pre-Race Interviw**
1. We get to experience CotA for the first time in Project Cars. How have you enjoyed the track so far?

2. Exclude all bugs for the next 2 questions. Least favorite change to the GT3 cars in Project Cars 2?

3. Most favorite change to the GT3 cars?
Click to expand...

1) Not a COTA fan at all since some of the corners are just too wide but other than that, it is probably one of the most technical tracks out there. Requires lots of setting up for the next corner, etc.
2) In general, FFB is weak.
3) Most favorite change would probably be more exciting fish tailing with the GT3 cars...

Season 9 of our famed Tuesday night PS4 GT3 league kicked off our first points race in Project Cars 2 with a track that league visited for the very first time, the beautiful and technical Circuit of the Americas. This season will crown a new Driver's and Team Champions as both Charles Sumner (Hootius) and Patricio Campos (Pitricio) will not be participating in Season 9, after claiming both Titles in Season 8. That won't make the competition any easier for the field however, as previous 2-Time Driver's Champ Jean Claude langlois (Quatro41), previous Driver's Champ Mathieu Blais (Mats35R) and previous 3-Time Team Champ Bernard Vezina (Proben55) all return after a hiatus.

Qualifying came down to a 2 car race, as Tyler McIntosh (MacAttack0922) captured his 11th career Pole, but it wasn't easy as he edged out Mark McCormak (RPG) by .291 secs. Mark Kaelin (Bubba18), Kyle Spencer (KDawgHonda777) and
Jean Claude langlois (Quatro41) rounded out the Top 5.

As the lights turn green, we immediately had issues at the punch of the gas. Vince Nadal (TSpottr723) spun his tires and collected Mathieu Blais (Mats35R) and Bernard Vezina (Proben55). Vince and Bernard both recovered for Top 10s, and Mathieu had a great recovery and just fell 1 position short of a podium. As that incident went down, the chaos was not over. Fender contact between Mark K. and Mark M. lead to all 4 of our top qualifiers running wide into Turn 1 and losing positions, and Jean inheriting the lead. The big winner off of the start was Dray Simpson, who started last and bobbed and dodged his way up to a Top 5 position. Dray was on his way to a possible career best race, until an unfortunate disconnect ended his night early while in a battle for the 5th spot. Jean lead the first handful of laps after all of the craziness, until a mistake in the S sections caused a big time off and cost Jean many position. He would recover and finish 5th. With Jean's spin, Tyler took the lead and never looked back. Tyler set a blistering pace, easily set the Fastest Lap of the Race, and won his 6th career race by almost 30 secs. This was Tyler's 4th career Hat Trick, tying him with Patricio for the All-Time lead. The story of the race really was the battle for 2nd, as Kyle and Mark K. were only separated by .4 secs after 45 mins of racing. Congrats to those 2 gentlemen on their podium finishes, and easily the best battle of the race.

The Driver's Championship is exactly how the 10 finished out, due to no bonus points being awarded in the League.

The Team Championship saw Apex Motorsports (Tyler and Kyle), jump out to a big 27 point lead after starting the season off with a 1-2 finish.

Next week will be another first time circuit for the League, as the crew will hit the famed Daytona International Speedway Road Course under the lights. Each week, please join our League's Broadcaster Charles Sumner (Hootius; www.twitch.tv/oldmanhoot ) as he breaks down all of the action that happens each Tuesday night @ 9PM EST.