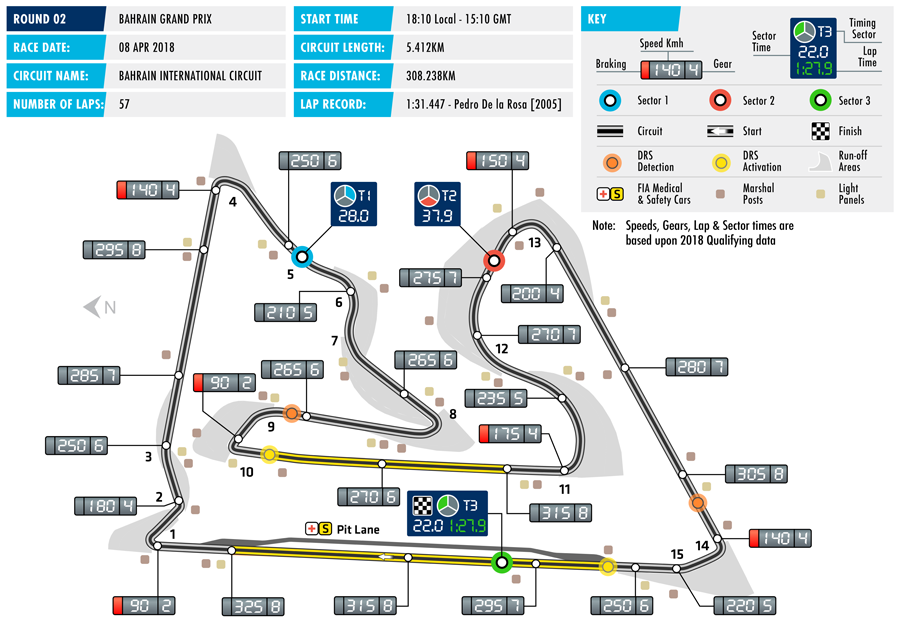 Pre-Season Interview
1. How was the Pre-season race for you?
2. What are your goals for this season?
3. Who do you think the favourite for the championship now that last years winner can not race?
E

My new pedals are scheduled to arrive around Monday-Friday. Here's hoping they arrive before Wednesday

Either way, I will update you.
M

Pre-race Interview is up
Z

1. How was the Pre-season race for you?
My Pre-season race was a dramatic one more or less. With 3 pit-stops and a penalty for speeding in the pitlane I really thought I was screwed but my pace was pretty good and I could finish within the points which was my goal after a disappointing qualifying.

2. What are your goals for this season?
I'm not really sure yet. Since I'm a newcomer we'll wait and see how the first race pans out and we'll see from there!

3. Who do you think the favourite for the championship now that last years winner can not race?
Definetly someone in the top 3 in the pre-season race. Ros also seems like a real challenger for the title I must say but it's really hard to predict who'll be the favourite just yet since it's such a tight battle.
A

Mu11man, very sorry about this but due to something significant happening in my current circumstances, I won't be able to continue with this season. I understand this is inconvenient and I apologise; I wasn't expecting this to happen either. I know there are two reserve drivers potentially able to take my place, so I hope they'll be happy they have the opportunity.

Thank you for understanding,
M

Ok no worries thanks for letting me know
X

1. How was the Pre-season race for you?
I unfortunately could not make the pre-season race.
2. What are your goals for this season?
I find it difficult to determine my goals for this season because i don't know how competitive i am, But I think that a few points in this season are certainly possible.
3. Who do you think the favourite for the championship now that last years winner can not race?
I really have no idea, i think the field will be very competitive.

1. How was the Pre-season race for you?
Don't know, wasn't there but it looked close on Mu11man's broadcast so looking forward to it!

2. What are your goals for this season?
Just points in every race, even though that may be more difficult this year due to the number of people at least I have a season's experience... wouldn't say no to a podium as well though...

3. Who do you think the favourite for the championship now that last years winner can not race?
Based off last season and the pre-season, if I had to I'd out my money on Karnak but I'm prepared to be surprised by one of the new guys as both Millix and Nick were really quick, so it's all up in the air...
E

The pedals have not arrived, so I'll be sitting out this race aswell
X

At this rate its not looking likely if I get back at 8 05 will I be too late ?
M

Pre-Season Interview
1. How was the Pre-season race for you?
The pace was actually okay, but I made a huge lock up which cost my chance to get better position.
2. What are your goals for this season?
Definitely score some podiums, we will see how is my pace if I compare with the others.
3. Who do you think the favourite for the championship now that last years winner can not race?
Karnak and Nick looked very competitive, and I do not know if Scintillic racing or not, anyway it will be fun !
M

Right, so first round - first rant. Had probably my worst ever PRL qualifying (over 3 seconds down on my qualifying time) which only put me in 12th. Gave the guy in 10th the slightest tap on the formation lap (didn't even know I'd done it) so had to wait on the grid for the rest of you. After the start, obviously the safety car came out and I gained a place on the restart. Sorry if I hit someone in Turn 2, didn't expect you to be there so didn't look in my mirrors (my bad!).

Learnt my lesson in not pitting under the safety car (thought I could gain up places on the restart, however only gained 1), after that followed dntxrage until we caught up to a couple of slower cars then got turned in on by Yarm. To be fair it was a complete lunge but he was going so slow and so wide I thought he was letting me through (I'd caught him by about 1-2 seconds on that lap so thought he had a problem) not to mention I reacted becuase if I'd stayed on my normal line I would've hit him... but oh well.

Lost 5-10 seconds from that and I had to to pit a couple of laps later, but I just missed my braking spot for the pit entry and was over the limit by about 3 mph which meant I had a drive-through... After that I came out behind Sala and we had a really nice battle for a couple of laps (well done to him, by the way), but that meant my tyres got completely effed and had to coast the last 4 or 5 laps until my tyre blew at 91% going around the second-to-last corner and I lost 1 (VERY nearly 2) positions over the line.

Tl;dr - a lot of issues but my race-pace was good and had a couple of good battles on a track I'm not a huge fan of, so overall not too worried for the rest of the season...
J

I sadly was afk just before the start of the quali, so i couldn't make the race
S

Oh well, whoever was with that yellow car, is dmn lucky
[youtube]M_s6fSE4zjA[/youtube]
Y

In general, the race is good, but the race pace was not at all. Sorry, not enough just a little bit to the point, but these are the races.
[youtube]Qd1v89sID4E[/youtube]
V

Lol sala don't worry. After you passed me that same person pushed me into the wall and I took out all the meter boards. At least didn't get any serious damage
Z

That's were all the meter boards went, was missing my braking point hahaha
K