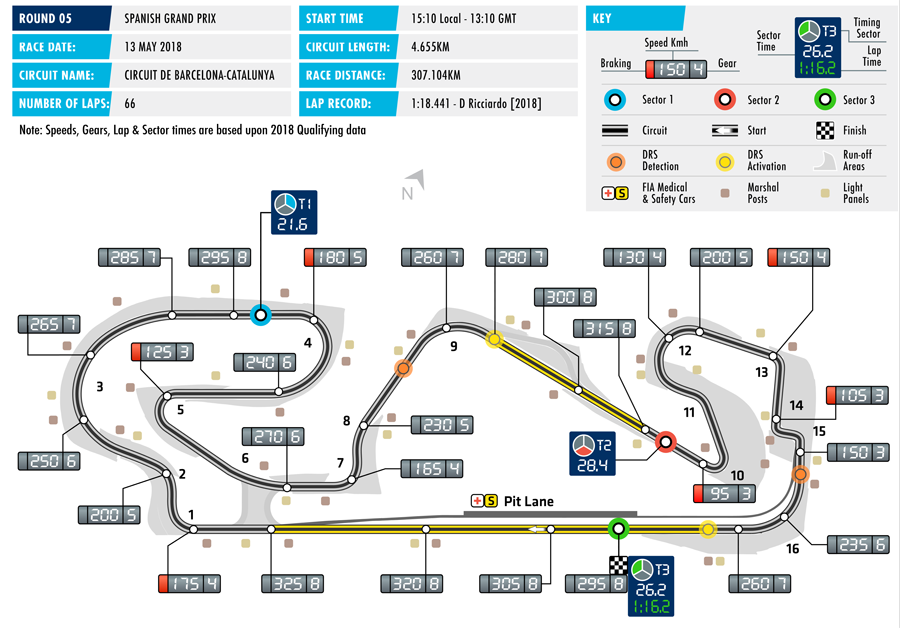 Q: 5th
A spot of rain threw up a challenging session in which I was set to improve twice, but invalidated my laps at turn 7 exit both times.

R: 2nd
Started on hards and found the opening laps very challenging. Eventually the tyres warmed up and I was able to hold 5th as dani pitted early for a broken wing, having overtaken me off the line. I caught craig and held behind him for a while. Eventually I used rich for the first time to overtake him with DRS for net P3 at the time, as bozza had met the wall. I pitted for softs and charged down stewart who appeared to be on dead softs, and got him with 3 to go. Maz by this point had a large lead, so I settled for 2nd. A fine pre-season race, GG to all.