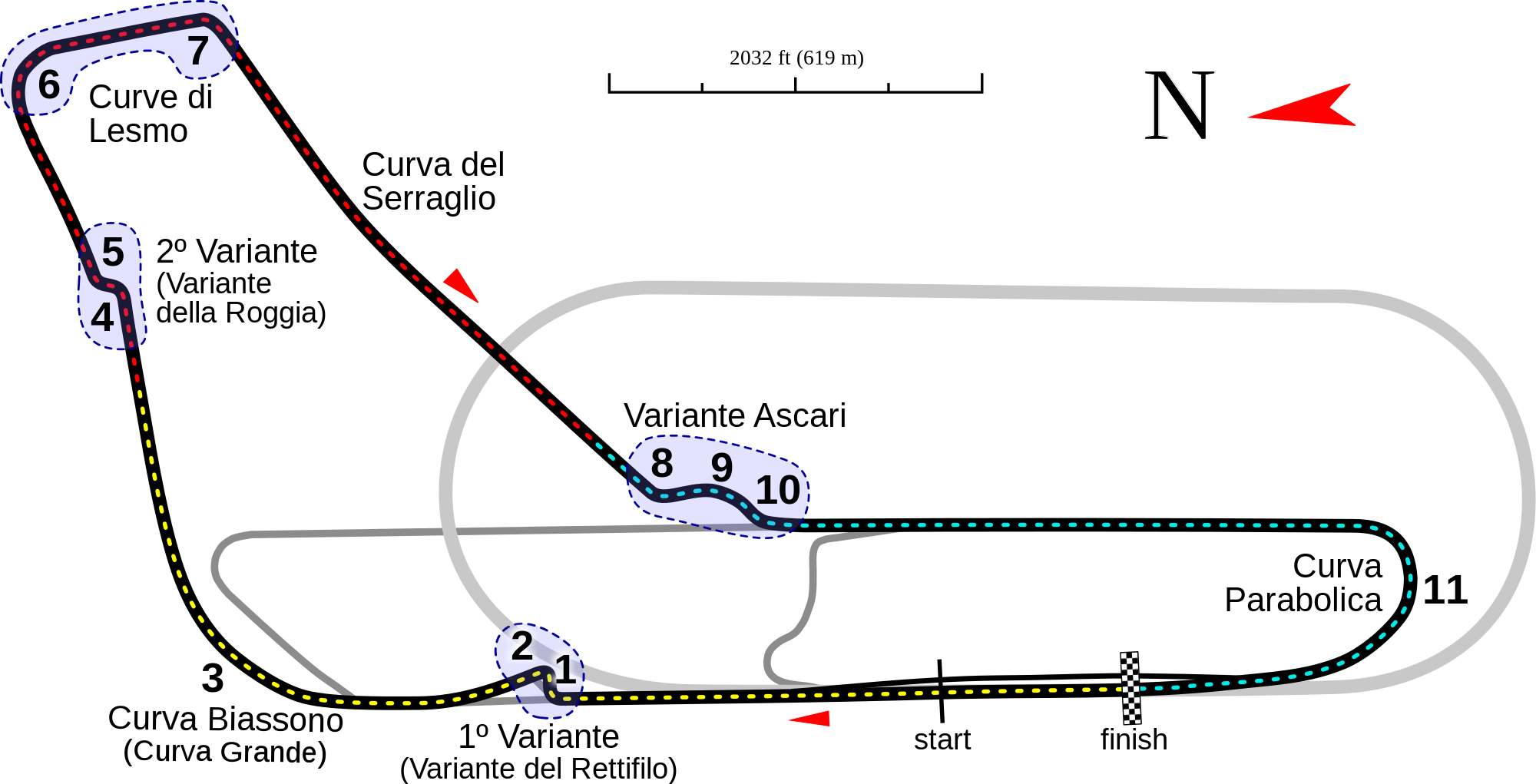 I keep my joy on the inside
T

I spent a lot of time racing with 16 cars in AI custom race mode to try to get a good setting for FFB that won't grind and bump. Seems like the patch 2.0 improved, or reduced it by about 35%. So, we'll see now in the on-line race with the added in lag (net code catch up) how it goes.
Hopefully won't have to reduce the Volume too much since we are all in the same region, and it's basically close to the end of past prime time streaming.
Hope everyone has a good hard wired connection.

Well I'm glad a few of us got to race, next another preseason until they get this fixed.

Wow what a cluster f@#k..after a hour of lobbys the racing was enjoyable..although I had no hud and only button that did anything was look back..should have pit early as I had apparently damaged my car tap toast when they went sideways on the second lap..then i just gyessed when to pit and prayed i had enough fuel..only info i got for dash was position anf lap times.lol maybe next year this game will work enough for more than 7 people to race..these bugs and patches are ridiculous. Try again next week..

AC didn’t work well with too many in a lobby either. Now pC2 won’t either. It’s an Xbox limitation, it just can’t do high physics with too many players.
W

Is this going to be the season of pre-season?
What are your thoughts on breaking up into 2 lobbies?
Seems like when you get more than 5-6 people on everything goes to sh!t.
W

Shneeb108 said:
I spent a lot of time racing with 16 cars in AI custom race mode to try to get a good setting for FFB that won't grind and bump. Seems like the patch 2.0 improved, or reduced it by about 35%. So, we'll see now in the on-line race with the added in lag (net code catch up) how it goes.
Hopefully won't have to reduce the Volume too much since we are all in the same region, and it's basically close to the end of past prime time streaming.
Hope everyone has a good hard wired connection.
Click to expand...

What are your settings?
I thought I had it all set and then last night my entire wheel got reset and I was back to the grinding bumping crap.

My goal last night was to actual try an on-line race with a high number of players, or as it actually ended up, with any number of players. I saw in the end there was 7 in the lobby and they actually completed the race. Similar to AC races now, 8 or less and all is well.
So I didn't get a chance to check my latest post patch FFB settings that I have been using with 16 AI in a Custom Race situation. In a Custom race it's just a matter of Group Code sync up between you and 15 AI. But in an on-line race is is Group Code sync, plus the added factor of Net Code sync, or Lag, caused mainly from random packet loss errors within each of the 16 players internet path.
If all 16 have a good hard wired connection, and the race is not occurring in prime time streaming mode, then there's a better chance of the XBOX being able to handle it all. Note: I asked a PC player last night if they have any issues, he said they regularly have 32 players in a lobby without problems.
@WI99hockeyDAD - the settings I have are based on this "Starting" approach:
Gain - 100
Volume - 50
Tone - 50
Fx -0
Then I adjust the wheel weight feeling with the VOL to where I like it.
Then I adjust the Tone feeling the way I like it.
Then I adjust the Fx until I like it, AND up to the clipping point.
EVERY car/track combo is different, so I mapped the VOL to the D-Pad UP and DWN so I can easily adjust the weight factor as I'm driving around and getting a feel for all the myriad of combos.
In the end, I have this as my set up that I like, and it doesn't grind and bump in Custom Race with 16 cars. But, still haven't checked it with the added on-line factor, so it still might need some small adjustments.
Over a range of strong to light cars: G920
Gain- 93 ~ 100 (usually 97 ~ 98)
VOL - 45 ~ 48 (Depends on the car type)
Tone - 65 (I like slightly more side load effect)
Fx - 23 ~ 30 (depends on the amount of bumps on any track)

You'll want to make some collisions on purpose, and travel over sausage bumps to see if the "jolt" factor is OK with the settings you end up with for each car/track.
I'm almost sure that these settings will work with 7~8 people on line, but after that, it will have to be tested to get a better feel for it in the worst case like 16 in a lobby, if that's even possible, some players with WiFi connection, and mixed regions, and prime time in at least one region.
Up to this point, I haven't been able to even check this situation. Which leads me to believe that high physics, active dynamic, high graphics racing games have passed the performance level of XBOX One.
So, maybe SMS can't make it work in the coming months, but if not, then it will probably be limited to 7~8 in a lobby. Maybe the XBOX 1X will prove to be the saving grace because it's basically a PC in a console box. More processing power = More players in a lobby.
Sorry to be so long, but it's complicated, and there's no easy fix at this point. If I'm correct, it sounded like the guys that were in the 7 person lobby were actually having some fun. So a smaller lobby for now isn't so bad, right?

I had a missing hud and none of the buttons worked on wheel except look back.driving blind on gas, tires and laps

For right now we'll just wait for a patch, until that patch comes out we can do 7-8 player lobbies. I have faith that they will actually get it right.

From what I was reading last night that patch 2.0 was worked on to actually finish the game with what could not fit on the Blu-ray disc. We'll see I'm sure they're working on some more fixes right now we'll give it a little bit

The fact that they have already gotten high physics, active dynamic, high graphics to work at all with 7~8 players is a sign for hope. It can only get better at this point.
D

McNasty0421 said:
I had a missing hud and none of the buttons worked on wheel except look back.driving blind on gas, tires and laps
Click to expand...

I had the same issue. My HUB was completely gone. Fortunately I had pcars dash running on my old android phone. I highly recommend using that. I believe it's on iOS as well. Showed me my fuel the whole race. Even displayed how many laps I had left on the fuel I had.