Today, Precision Racing league is really proud to announce a partnership with Advanced SimRacing, the fastest-growing North American racing simulation chassis manufacturer and digital motorsport equipment retailer. With this partnership, the PRL Community members can take advantage of a 5% discount on their products by using the following promo code PRECISION5 and this is only […] 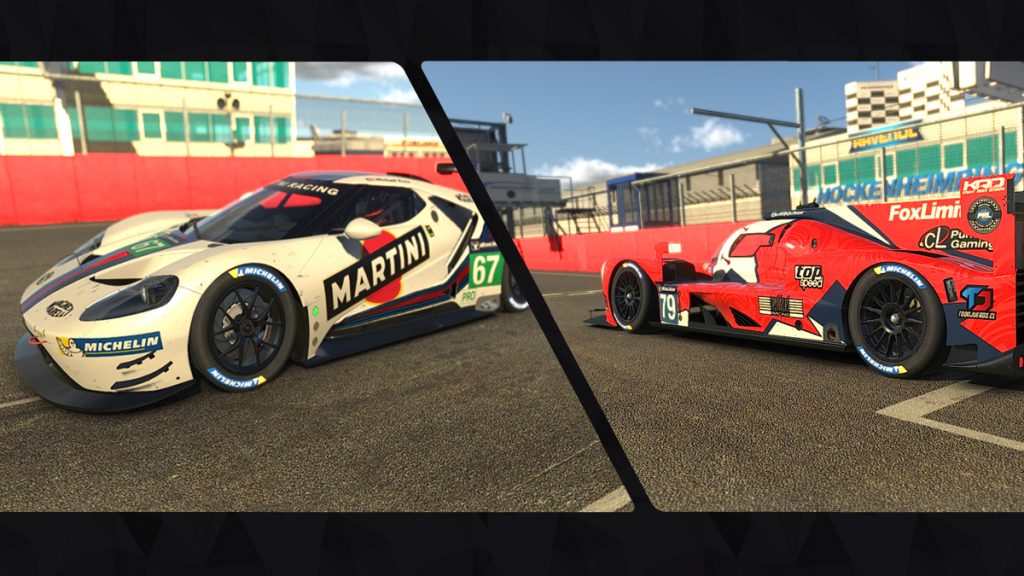 The LMP2s and GTEs were once again in action this time at Hockeinheim for Round 7. In the LMP2 class, Quero is unstoppable right now as he claimed his fifth win in a row even after being involved in an incident with a GTE car while being in the lead of the race. Cristian Eissler […]

LEWIS GOODWAY WINS ROUND 7 IN THE GT3 SPRINT SERIES 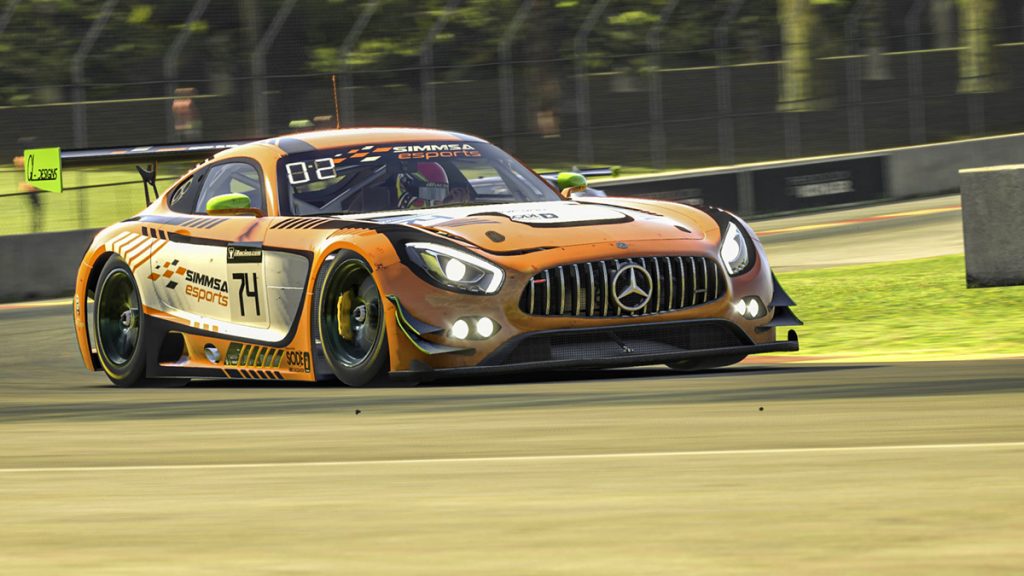 Monday, GT3 Spint series were at Philip Island Circuit for Round 7 and in the Pro class it was Lewis Goodway with his second win of the season followed by Dave Mennenoh and Tyler Hervias. In the amateur class, the winner was Matt Hilton and joining him on the podium was Neil Alexander and Quoc […] 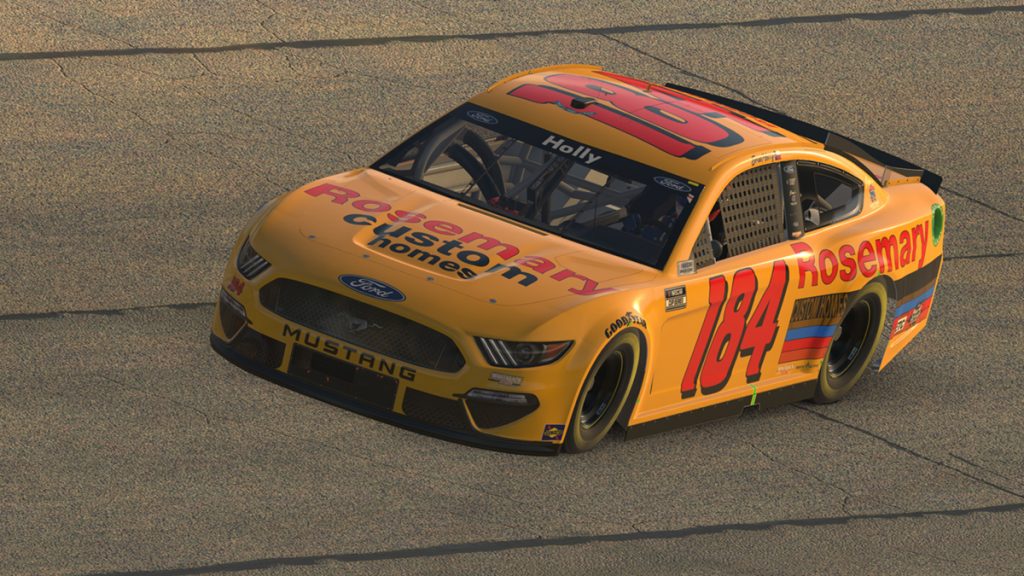 This Sunday, the NASCAR Cup Series were racing at Darlington Raceway for Round 7 and we must mention the 160 laps race was caution free so great job to all the drivers. For Bradley Holly it was an amazing drive to finally take his first win of the season but he had to keep Abner […] 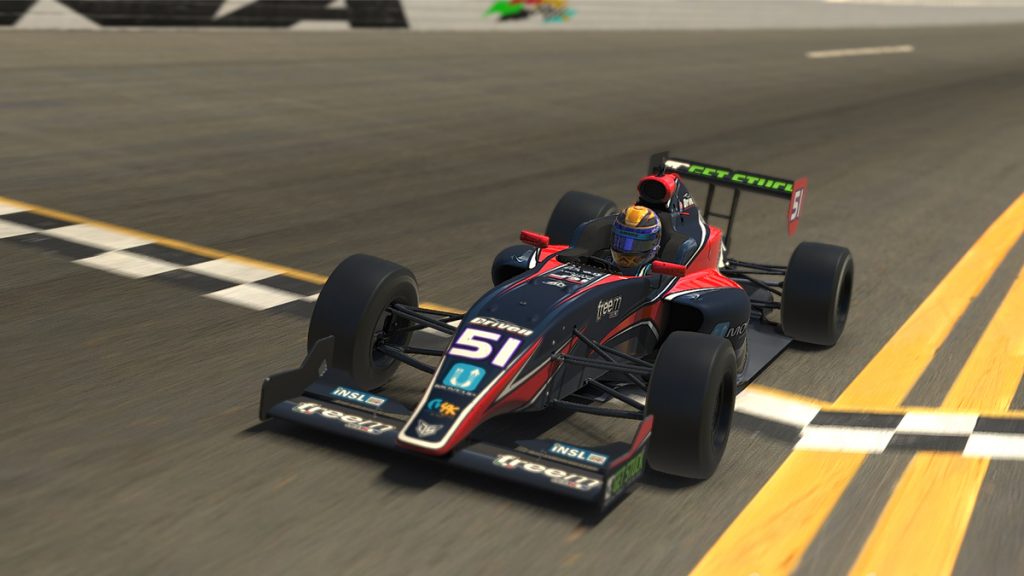 The Indy Pro 2000 were at Daytona International Speedway for Round 6 but before going into the results we have a special message. This past week, PRL’s multiple time Champion Greg Seitz, lost his wife Linda to cancer, our thoughts and prayers go out to Greg and his family. PRL and the PRL community decided […]

After winning Round 6 of the NASCAR Cup Series earlier this week, Richard Regan JR registered another victory but this time in the NASCAR Truck Series at Darlington Raceway while his teammate Josh Conquer finished in second place securing that one-two finish for PRIVATE LABEL Team Hype and joining them on the podium was our […] 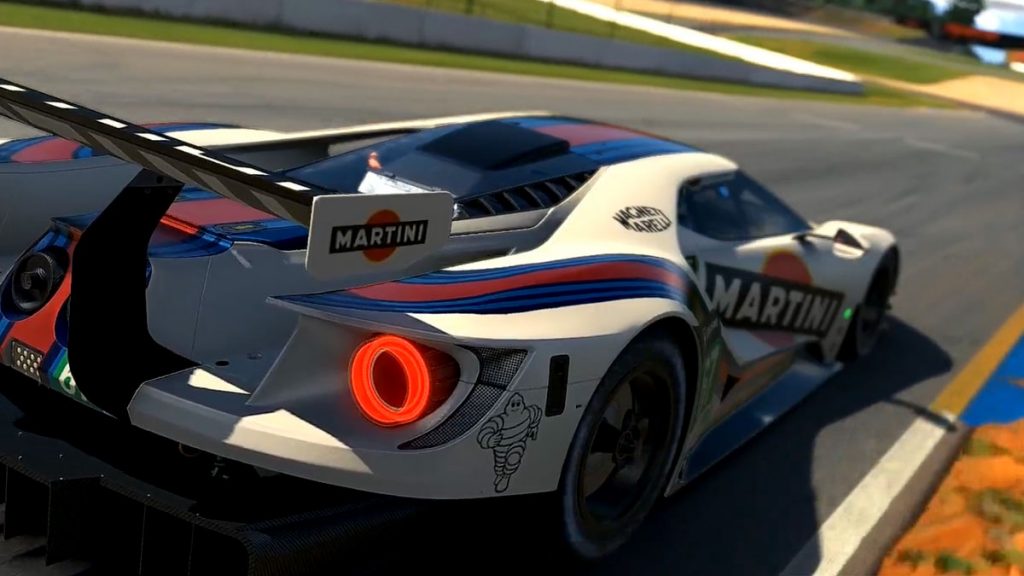 The LMP2/GTE Sportscar series were back in action this week and this time they were at Road Atlanta. Another great drive from the LMP2 driver Mauricio Quero taking his fifth win of the season out of 6 rounds so far and joining him on the podium is Jeffrey Ooms and Horacio Calquin. In the GTE […] 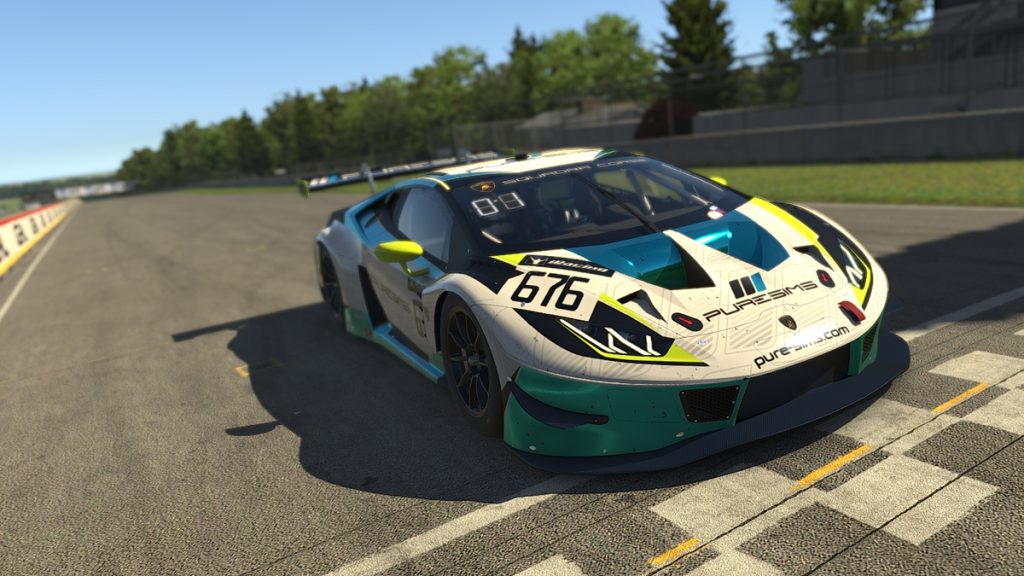 The GT3 Sprint Series were at Road America for Round 6 and from pole position Daniel Ferguson won with a brilliant drive making it back-to-back victories. Lewis Goodway also drove a solid race moving up two spots to finish in second place ahead of Tyler Hervias dropping one spot to finish in third. In the […]

Another victory for Richard Regan Jr in the NASCAR Cup Series 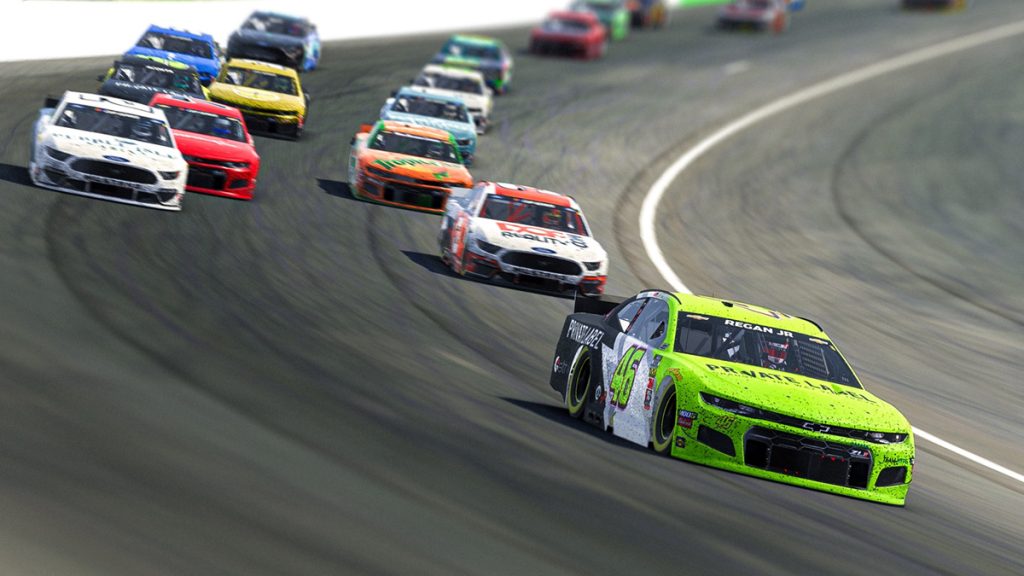 On Sunday, the NASCAR Cup Series were again in action at Kansas Speedway and Richard Regan Jr took once again the checkered flag first for his 3rd win of the season but our winner had to make few adjustments throughout the race to make him feel at home in the car. It was also a […]

The Indy Pro 2000 Series were racing on the street circuit of Long Beach and it was once again a battle between DeltaSport drivers up front. De Tullio was able to keep Holland at bay to take his second win of the season. David Holland still remains the leader in the Pro driver standings by […]