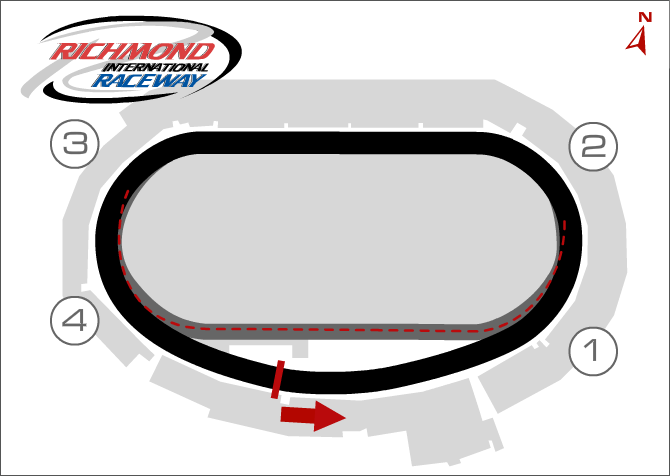 1. 2nd time around with this low down force short track package. How to like it to the prior high downforce?

2. With no sports going on, a lot of "Best of's" have been airing on various channels. Has there been that one race or game that stopped you in your tracks that you had to rewatch again?

3. I know must of us are limited with what's going on in the world, but do anything fun on the weekend off?
0 x
iRacing Oval Manager & PRL Chief Oval Steward
Career PRL Stats
15 Wins - 92 Top-5's - 12 Poles - 10 Fastest Laps
Project Cars GT3 Drivers Champion
7-Time PRL Team Champion
Twitch.tv/OldManHoot
Twitter.com/Hootius
Top

1. I like it because there is actually spacing between cars due to skill differences instead of flat out and being on top of eachother the whole race.

2. The only one i have really watched was the 2007 Daytona 500. I was in the desert watching that race live and it was a good one. It was nice to see the old package when you had the draft packs as well as separation from tire wear and handling.

3. Nope, homework and cleaned out the garage with the wife lol.
0 x
Top

1. I liked Bristol a lot more than I'm liking Richmond haha. I think it's more of the track for me than it is the package.

2. I really don't watch much TV when things air. I have a few shows that I DVR (since they're all on Wednesday and I run the truck league Wednesdays). So nope!

3. Besides our Friday night shenanigans with online Cards Against Humanity and Jackbox TV, I really haven't done too much.
0 x
Top

Hey guys. Going to be MIA tonight I think. Been putting in a lot of practice for the Nurb24hr next weekend and am not comfortable enough to get around Richmond without being a rolling speedbump.
1 x
Top

Hey guys. Here for a few words on that final restart:

This was a tough situation. By all accounts, Brayden made a mistake and started in 4th gear. Richard took off once Brayden tried to accelerate and Richard beat him to the line by over 3 car lengths as the rest of the field checked up. At the time of this happening, iRacing black flagged Richard. It sucks that this happened, but the admins were in no position at that time to make a judgement call on the track. If we are under yellow and we can try to make some things right when we can when specific situations arise, we try out best. Under green, especially with something as specific as going to the line, we go with the sim's judgment. We have it laid out in the rules about what we try to clear and how everything else is pretty much mercy to the sim.

There is talks now with admins about a 4th gear rule on a restart and how we want handle it in the future since this is the first time anything like this has happened before and there is no precedent for it. We would never dictate 2nd or 3rd gear, but obviously we could look at 4th gear errors since that would be just as dangerous as someone forcing an early wide which we do have a rule against, which comes with a hit on the caution point system.

This system isn't perfect, but we try to do the best we can with what we got and always try to improve upon it when a new situation arises that we haven't seen before. I always ask everyone to err on the side of caution and do what you can so we can avoid situations like tonight which puts us at the mercy of the sim's judgement at that time. It's possible to hand out a punishments after the race since that is how our system works, but to reverse a black flag (and subsequent DSQ) and move someone into a position based on what-ifs, that's pretty much impossible and a super risky situation.
6 x
iRacing Oval Manager & PRL Chief Oval Steward
Career PRL Stats
15 Wins - 92 Top-5's - 12 Poles - 10 Fastest Laps
Project Cars GT3 Drivers Champion
7-Time PRL Team Champion
Twitch.tv/OldManHoot
Twitter.com/Hootius
Top
Locked
7 posts • Page 1 of 1